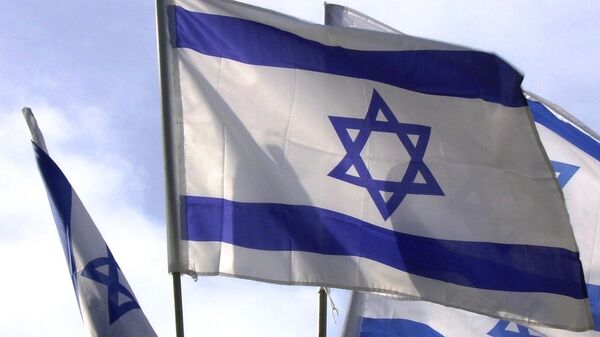 Israel Aerospace Industries (IAI) announced that it is moving forward with operational sea trials after successfully installing the radar system on the Sa’ar 4.5 missile ship.

By the end of the year, the navy expects to receive two more Advanced Lightweight Phased Array (ALPHA) ELM-2258 radar systems, bringing the total to 11.

IAI said in a statement that the system was based on “unique full-digital AESA technology by IAI unit ELTA Systems Ltd., and is an integral part” of the missile ships’ combat systems.

The Jerusalem Post reported that the dextrous new system can produce a large number of beams for aerial and maritime targets simultaneously, while providing a high quality picture even in the most extreme environments. Its small size allows it to be installed on medium-sized and smaller vessel like the Sa’ar 4.5 missile ships, medium-sized patrol vessels and corvettes.

The system can also carry out several tasks concurrently, such as integrating the defense system for attack and defense and tracking a large number of targets.

Weighing in at 490 tons and measuring 62 meters long, Israel Shipyards’ Sa’ar 4.5 missile ships entered service in the 1990s and 2000s. In order to guard Israel’s offshore gas fields, the Sa’ar-4.5 and Sa’ar-6 will get a $440 million installation of naval guns and other spare parts.

Technical manuals, test equipment, preventive maintenance and transportation fixtures are included in the deal as well, with logistics support, facility and vessel surveys and engineering provided by contractor DRS North America, a subsidiary of Leonardo and the US government.

On Monday, the Israeli navy shot a Palestinian fisherman to death after he sailed out of a fishing zone near the northern Gaza strip.

"A vessel deviated from the designated fishing zone in the northern Gaza Strip," an Israeli military spokeswoman said, claiming the 25-year-old fisherman was unresponsive when "Naval forces in the area called upon the vessel to halt and fired warning shots into the air."

The killing came as Palestinians observed the 69th anniversary of the Nakba, or Great Catastrophe, when more than 750,000 Palestinians were forced from their homes and more than Palestinian 500 towns and villages were destroyed to make way for the establishment of Israel.