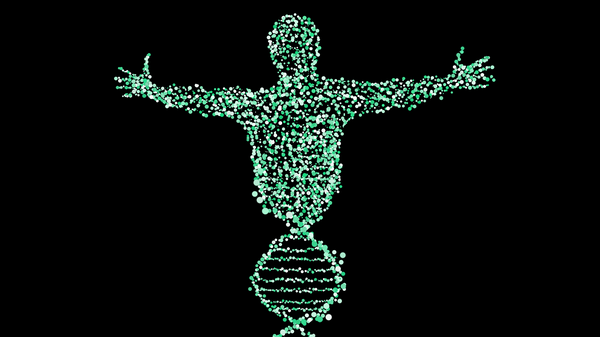 The Future of Genetic Engineering
WASHINGTON (Sputnik) — Boston’s Massachusetts General Hospital won a contract worth more than $10 million to conduct research for a US military genetic engineering program, the Department of Defense said in a press release.

“Massachusetts General Hospital [of] Boston, Massachusetts was awarded a cooperative agreement with a ceiling value of $11 million for research and development supporting the Safe Genes program,” the release stated on Friday.

The work will be overseen by the Defense Advanced Research Projects Agency based in Arlington, Virginia, the release noted.

The project has an expected completion date of April 2021, the Defense Department said.