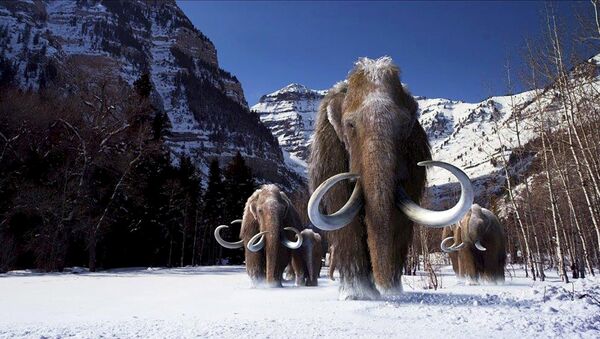 A 14,000-year-old settlement has been discovered in British Columbia by Canadian researchers working in conjunction with local First Nations. This makes it one of the oldest known settlements in North America.