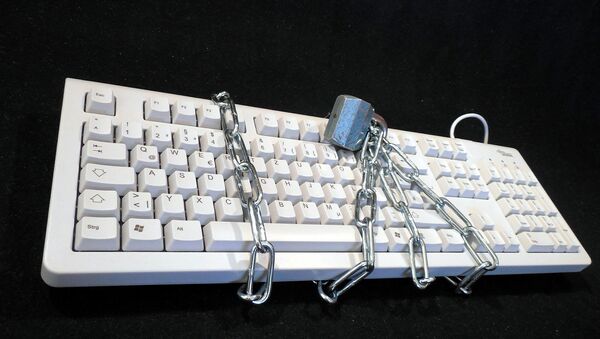 © Photo : pixabay
Subscribe
Norway is fed up with children lying about their age to register on social media sites like Snapchat and Instagram in order to gain access to content it considers unsuitable for young eyes. In the future, parental consent may be required for young children to surf certain social media sites.

Norwegian Data Inspectorate Director Bjørn Erik Thon has clear recommendations to politicians regarding how the law should be formulated. According to Thon, teenagers can take responsibility for their actions, whereas children age 12 and under must obtain their parents' permission to surf freely.

"We ought to have a rule that fits the reality, and we know very well that there are many 13-year-olds on the social media, together with 12-year-olds and even 11-year-olds as well. So if we were to set an age requirement of 15, this would be very inconvenient, I believe," Bjørn Erik Thon told NRK.

Thon believes that parents must be able to provide physical authentication before a child under 13 creates an account.

"So it's simply up to Facebook and Snapchat and the rest to determine how exactly they will ensure parents' consent," Thon told NRK, venturing that children's accounts might be linked to their parents'. Another way to go is launching new apps, where parental participation is mandatory.

Desperate Refugee Kids Selling Sex to Survive in Norway
Another reason for the upcoming Norwegian legislation is the EU directive designed to ensure the privacy of children, according to which all EU countries need to safeguard young people below a certain age: the suggested limit is somewhere between 13 and 16 years. The EU directive is part of the EEA Agreement, and therefore applies to Norway as part of the EAA.

Some whimsically argue that restricting young people from using the social networks could eliminate some of the nonsense encountered online. However, according to Khalid Ezat Azam, a counselor at the Norwegian Media Authority, the idea of the new rule is not to protect the web from children, but the exact opposite: to safeguard children's privacy.

"When you create an account, you give away information about who you are, including how old you are, what your name is and often even your e-mail address and phone number. Gradually, photos and other updates are added to the profile," Khalid Ezat Azam said, suggesting that information companies may potentially earn a fortune by selling private information later on.

According to the Norwegian Data Inspectorate, the law will be in place by May 2018.