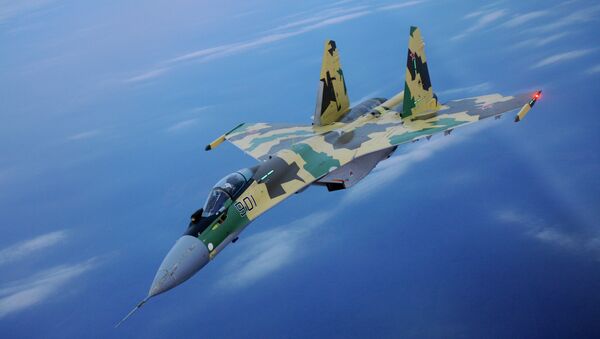 As a result of joint airstrikes, three Daesh command centers and a number of terrorist strongholds have been destroyed.

"As a result of the joint operation, Russian aircraft destroyed three command posts and a communications facility, as well as several terrorists' fortified positions."

Since January 18, Russian and Turkish warplanes have destroyed some 60 terrorist targets. The Russian Aerospace Forces and the Turkish Air Force jointly launched airstrikes on Daesh targets on January 18, January 21 and January 26.

The operation is agreed with Syrian authorities.

The Russo-Turkish Al-Bab Operation: Pentagon Continues to Lose Its Grip in Syria
The news comes amid a nationwide ceasefire in Syria backed by Russia and Turkey which came into effect on December 30 and was later supported by a UN Security Council resolution.