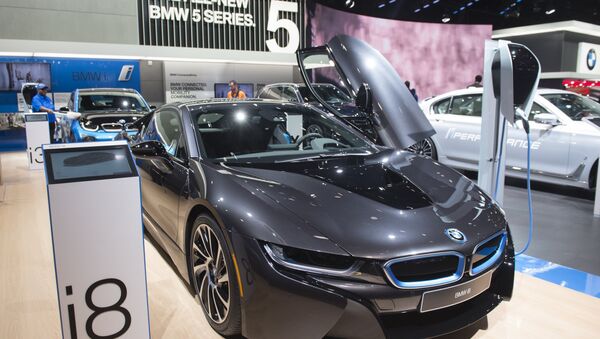 US President Donald Trump's plan to draw up his country's borders and move towards a protectionist trade policy will have a devastating effect on global trade, blow apart multilateral trade deals and "damage significantly" the world car industry, Sputnik has been told.

Trump put paid to the Trans-Pacific Partnership (TPP) trade deal within hours of starting his first full day in the White House, putting in jeopardy the proposed Transatlantic Trade and Investment Partnership (TTIP) between the US and the EU, marking the end of multi-lateral free trade agreements with the US.

In his inaugural speech, Trump declared that: "From this moment on, it's going to be America First."

"Every decision on trade, on taxes, on immigration, on foreign affairs, will be made to benefit American workers and American families. We must protect our borders from the ravages of other countries making our products, stealing our companies, and destroying our jobs.  Protection will lead to great prosperity and strength," he said.

Great meeting with automobile industry leaders at the @WhiteHouse this morning. Together, we will #MAGA! pic.twitter.com/OXdiLOkGsZ

​However, his protectionist policy is likely to damage both US trade and employment, as well as those with which the US does business, and likely to spark a trade war. He has made great claims over revitalising the car sector in the US, but risks damaging it. Germany is the US's biggest single trading partner and employs 600,00 workers in the US, many in the car sector.

"Germany is an export-oriented economy. Any export or import tariffs which Donald Trump is now planning to impose will have a detrimental effect on the German economy as a whole and hundreds of thousands of jobs in the US are dependent on German investments," Dr. Stefan Manz, Head of Languages and Translation Studies at the University of Aston, UK, told Sputnik. 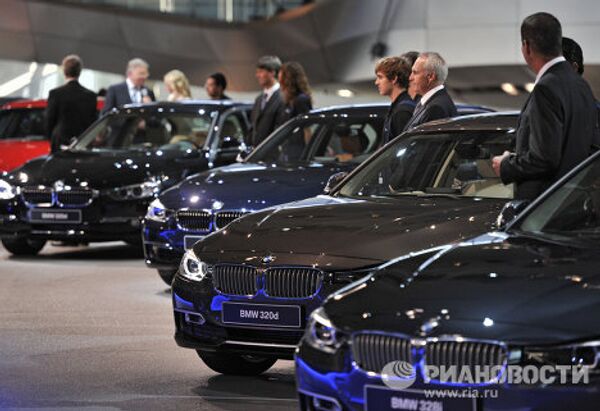 "There are large BMW plants in the United States and in Mexico. Donald Trump specifically said that 35 percent tariffs should be imposed on imports of German cars. BMW is currently planning a US$1 billion investment in a new plant in Mexico. Fifteen percent of those exports would go to the US and if there were 35 percent tariffs, this would damage significantly the export industry in Germany," Dr. Manz said.

Trump's comments also drew strong words from the EU Trade Commissioner Cecilia Malmström, who told the Bruegel Institute think tank that his election would turn back the clock on EU-US trade deals, such as the TTIP, which has yet to be agreed after being negotiated for more than a decade.

​"In 2016, we saw many trying to reverse the trend of increasing globalization, and increasing openness. Their reflex was to say 'close a  border! Build a wall!' as though that were the solution to all our problems," she said, in a clear reference to the US president.

"The election of Donald Trump seems likely to put our EU-US negotiations firmly in the freezer at least for a while. Yet, even if the US is our most important partner, and a necessary one, the world is bigger than one country."

"Trump or no Trump, we have a long list of many others willing to deal with the EU, and about 20 more trade deals already in the pipeline. Certainly enough to keep us busy. We work together, trade together, and have all seen the benefit from it. The alternative is little short of catastrophic," she said.