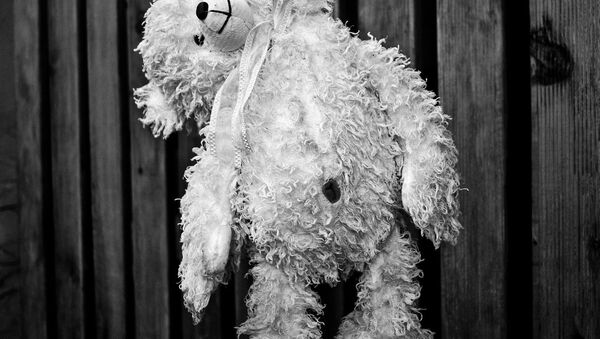 Britain's Home Secretary has been issued with a warning from more than half of all the boroughs in London that another scandal involving children exploited to traffic drugs is about to emerge.

Councillors from 19 out of 32 London boroughs are calling on Amber Rudd, Britain's Home Secretary, to tackle the problem which they say involves the grooming and exploitation of children as young as 12 to traffic drugs in and out of London.

So-called "County Lines" are a series of networks between London and the Home Counties controlled by drug dealers who are increasingly using children to pedal their wares in and out of small market towns, rural areas and run down seaside resorts, according to London tabloid newspaper, Evening Standard.

Children, including young girls are being forced to transport class A drugs including heroin and cocaine into these areas, allowing the gangsters and drug barons to cover a wider area and make more money.

The letter from 19 London boroughs to the home secretary calls for a "national response" to the issue.

"We believe that County Lines has the potential to be the next grooming scandal, following the child sexual exploitation scandals we have seen in Rotherham, Oxfordshire and elsewhere in recent years," the letter states.

The letter warns that Britain's government, local authorities and police is in danger of repeating the same mistakes made in their treatment of victims as criminals who were complicit in their abuse.

"As London Boroughs we can take a lead in stopping this phenomenon, but we need national support, otherwise we will always be one step behind the gangs," the letter states.

According to the councillors, 12-year-old children from London have been found as far as Cornwall in the South West of England and South Wales.

"We have seen in Islington [north London] how organized gangs are trying to minimize their risks and maximise their profits by grooming and exploiting vulnerable young people to run drugs, money and even weapons to remote locations."

According to data from the National Crime Agency, 181 gangs based in big cities in Britain, sent more than 800 people to small towns in rural and coastal areas in the UK to peddle drugs.

The letter also urges the government to use anti-slavery legislation to prosecute gangsters exploiting children to deal drugs along the so-called County Lines.