DuPont to Pay $50Mln for Mercury Leak in Virginia - US Justice Dept. 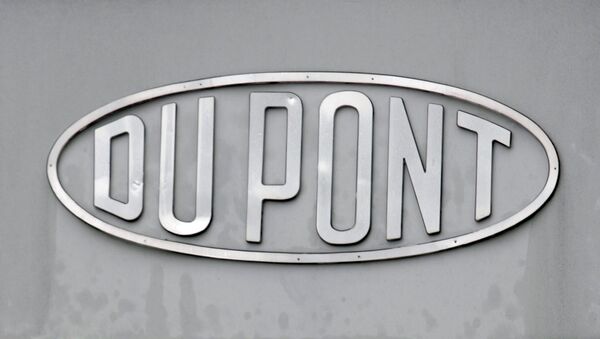 “The Departments of Justice and the Interior joined with the Commonwealth of Virginia today to announce a proposed settlement with DuPont valued at approximately $50 million to resolve claims stemming from the release of mercury from the former EI du Pont de Nemours and Company (DuPont) facility in Waynesboro, Virginia,” the release said. “Over 100 miles of river and associated floodplain have been contaminated by mercury in the South River and South Fork Shenandoah River watershed.”

Government natural resource trustees will use the funds to implement projects that will compensate the public for the injuries related to natural resources and associated losses, the release said.

According to the release, since 2005, DuPont and the trustees have worked together to evaluate and find potential restoration projects to address mercury releases from the Waynesboro plant that have contaminated nearby rivers.

The release further stated that mercury released into the South River from the DuPont facility in the 1930s and 1940s continues to persist in the environment and monitoring data collected over the last 20 years shows that mercury levels remain stable, with no clear decreases over time.