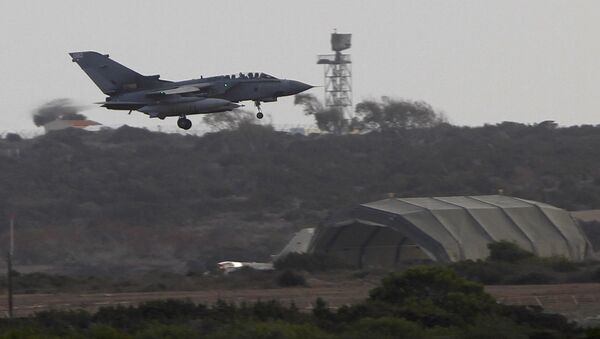 The US-led air forces destroyed the Daesh chemical weapons facility and an armored vehicle near the Syrian city of Raqqa, according to the Operation Inherent Resolve Joint Task Force.

US Forces Conduct 22 Airstrikes Against Daesh Near Libya’s Sirte
WASHINGTON (Sputnik) — The US-led coalition against the Islamic State, also known as the Daesh, carried out 19 airstrikes in Syria and Iraq on Sunday, including one that destroyed a chemical weapons facility near the Syrian city of Raqqa, the Operation Inherent Resolve Joint Task Force said in a press release.