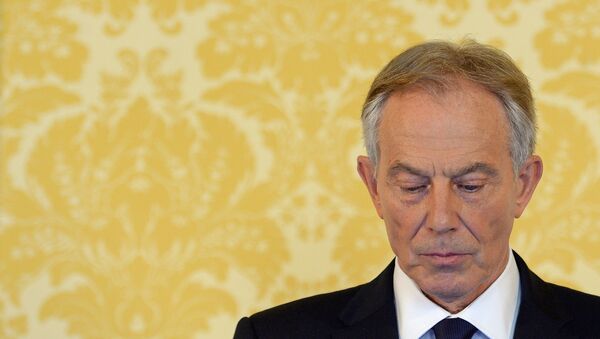 It was launched on the basis of the revelations made in an official report of Sir John Chilcot on the United Kingdom's role in the Iraq invasion in 2003. The Chilcot Inquiry released in July 2016 after six years of deliberations, found that the UK government under Blair's leadership made a mistake invading Iraq, as the decision to join the war was made on the basis of flawed intelligence data and assessments.