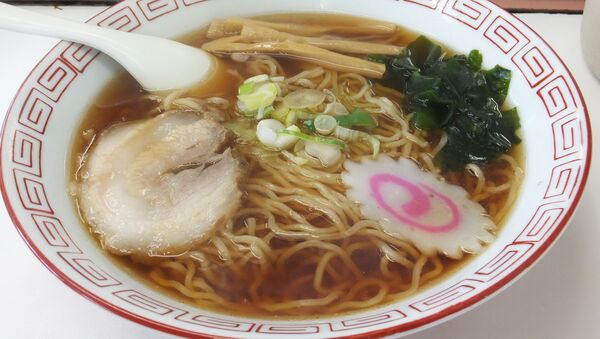 After a series of both deadly and minor road accidents involving elderly drivers Japan’s local authorities are launching discount programs for elderly drivers who surrender their license in order to encourage them.

According to local media reports, recently there has been a spate of traffic incidents involving elderly drivers.

For example, on November 13 a woman aged 83 killed a young couple on a sidewalk near a hospital in Tokyo.

Two days earlier, a man in his 80s smashed into a convenience store in Tokyo and asked for cigarettes after hurting two customers. Later he said he had “no recollection of the incident whatever.”

On November 16, an 87-year-old woman crushed her acquaintance against a wall while parking.

​While the elderly drivers claim to have been dazzled by traffic lights or have mistaken the car’s accelerator for the brake, many believe the real cause to be dementia.

As Japan's population is rapidly aging, police and local authorities are forced to find creative solutions to the problems that they are already encountering. In central Japan the police, in cooperation with business, have begun offering discount programs for elderly drives who agree to surrender their license voluntarily.

In Aichi Prefecture senior citizens who hand over their driver’s license will get certificates giving them a 15% discount at the popular Sugakiya noodle and soup restaurant chain, Japanese news agency Jiji Press reports.

“We thought about safety in the community, because as a company we are rooted in it,” a public relations official at the firm is cited as saying.

A similar scheme was arranged by the Tokyo Metropolitan Police in an attempt to persuade elderly people to give up driving.

They off an even wider range of services such as discounts at a public bath, a major drugstore, a barbershop and a theme park and cheaper taxi fares.

The discounts are assured by a “Driving Graduation Certificate” which senior citizens get when they hand over their license under this program.

​​The campaign has sparked controversy with some claiming it violates elderly people’s rights and their independence.

A 97-year-old high-ranking Buddhist priest, Taa Shinen, has publicly supported the initiative and surrendered his license. According to a Jiji Press report, during a lecture aimed at elderly people at the police station he said, he hoped that his choice would encourage others to do the same.

He said: “It’s stupid to try to maintain your license out of pride.”

​According to the National Police Agency, there are about 17 million licensed drivers aged 65 or over in Japan. Last year, about 270,000 senior citizens surrendered their driving licenses.