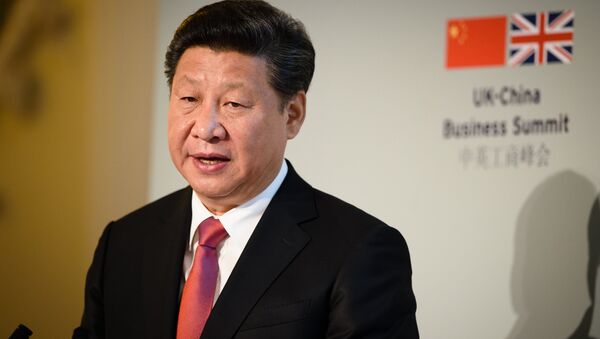 The UK is facing a crisis in its relationship with China following Britain’s decision to postpone the construction of the Hinkley Point nuclear power plant, with Chinese media warning that any further delays to the project could risk driving away Chinese investment in the country.

The decision by Prime Minister Theresa May to review the long-planned Hinkley Point project is thought to have angered investors in France and China, with former UK Business Secretary Vince Cable saying the decision was related to May's concerns over the impacts of Chinese investment. 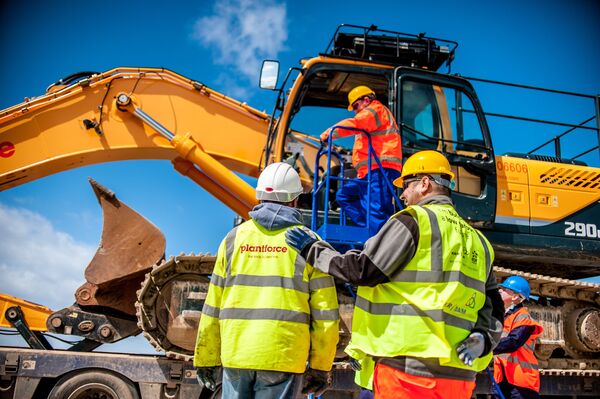 "When we were in government Theresa May was quite clear she was unhappy about the rather gung-ho approach to Chinese investment that we had," he told BBC Radio.

Just when you thought it was all tied up, the govt announces another review to Hinkley Point…

​Speaking later to Sky News, Cable said the prime minister has previously expressed concerns about the security implications of Chinese investment in the nuclear project.

"This was an issue that was raised in general but it was also raised specifically in relation to Hinkley," he said.

While understanding Britain's decision to take time to think about the project, China's Xinhua news agency raised some questions regarding the possible motives behind the latest developments.

"What China cannot understand is the 'suspicious approach' that comes from nowhere to Chinese investment in making the postponement."

The project is expected to create thousands of jobs and generate energy for Britain following the closure of coal-powered plants, with Xinhua questioning the UK's commitment to being an open economy.

Is national security one of the component parts of the Hinkley deal that must now be considered? PM's chief of staff had China worries.

​"For a kingdom striving to pull itself out of the Brexit aftermath, openness is the key way out," it said.

"If history offers any guide, many China-targeted suspicions have been boiled down to diffidence and distortion. China can wait for a rational British government to make responsible decisions, but can not tolerate any unwanted accusation against its sincere and benign willingness for win-win co-operation."

​China's Foreign Ministry spokesperson, Hua Chunying, also weighed into the debate, saying China "hopes that Britain can reach a decision as soon as possible, to ensure the project's smooth implementation."

May Concerned About China's Influence

Theresa May's decision to review the Hinkley project marks anther significant break from the premiership of former PM David Cameron, who was enthusiastic in drumming up support for Chinese involvement. 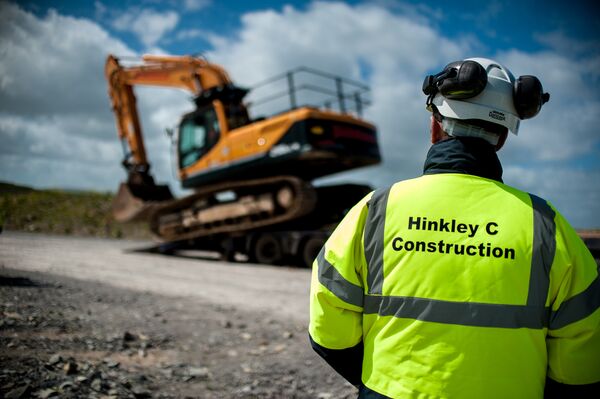 While proponents of Hinkley Point say the project will generate many local jobs and help to portray Britain as an open economy in the post-Brexit landscape, May is thought to be concerned with the security aspect of significant Chinese investment in the constriction of nuclear reactors.

Welcome review of Hinkley Point. If @theresa_may wants to pursue her pledge to lower energy costs, the project must be scrapped. #HinkleyC

​Nick Timothy, a longstanding aide to the prime minister, has been one of the strongest critics towards the UK's attempts to generate strong ties with China.

​In a blog for the ConservativeHome website, he wrote that former PM David Cameron was "selling our national security to China," adding that "the Chinese could use their role to build weaknesses into computer systems, which will allow them to shut down Britain's energy production at will".

The issue is set to further divide the UK's ruling Conservative Party, which has been split on the issue of the Hinkley Point nuclear project.