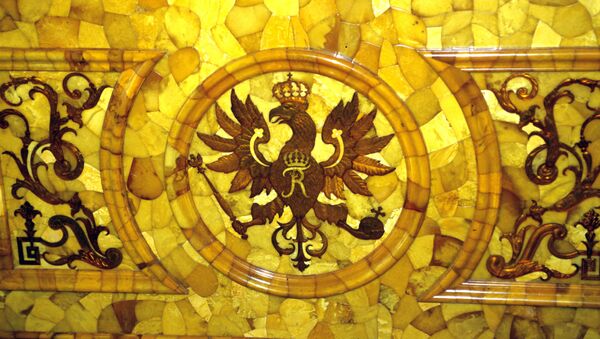 © Sputnik / Yuryi Abramochkin
/
Go to the mediabank
Subscribe
International
India
Africa
The location of the long-lost Amber Room of Peter the Great remains a mystery despite the discovery of a WWII-era German bunker in a formerly Prussian part of northeastern Poland, according to the Polish news network TVN 24.

Like the Russian exclave of Kaliningrad, which is located about 60 miles to the north, the village had been part of the German region of Prussia before the war.

Earlier, it was reported that a ground-penetrating radar had allegedly detected an unknown underground room, where the local museum staff suggested the Amber Room could be entombed. 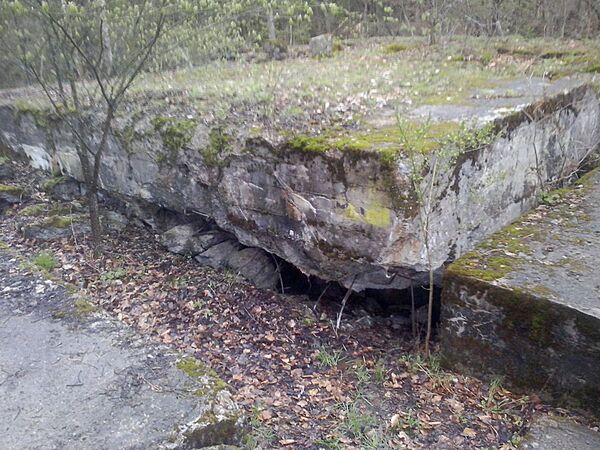 Their allegations came after elderly villagers claimed that they had seen "a German convoy unloading large crates into a secret chamber in a stark, moss-covered Nazi bunker near the Russian border in early 1945," according to the New York Times, which cited Mamerki Museum curator Bartlomiej Plebanczyk.

In mid-June, the search groups also tried to find traces of the Amber Room in the bunker by drilling several holes in the basement. On Tuesday, they resumed the search, but to no avail.

"We were unable to locate the Amber Room in such a way," TVN 24 quoted Plebanczyk as saying. 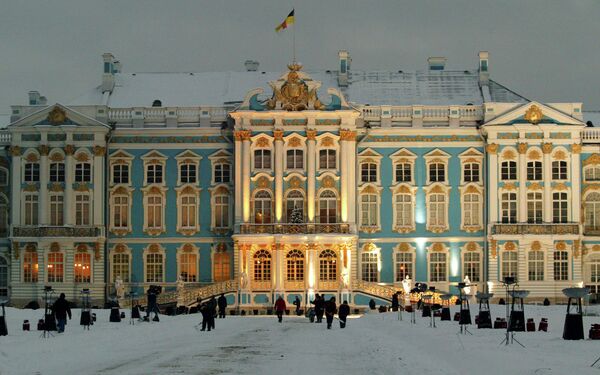 The Catherine Palace, above, was where the Tzarina Elizabeth had the Amber Room installed in 1755 and where officials tried to hide it under painted paper to save it from Nazi looting in 1941, to no avail.
© AP Photo / Dmitry Lovetsky

Treasure Hunters on the Way to Find Mysterious Nazi Gold Train in Poland
There are at least 15 theories regarding its location, with experts suggesting that the Amber Room may be hidden somewhere in Russia's Kaliningrad region, Germany, Poland, the Czech Republic, and even at the bottom of the Baltic Sea. None of these have ever been confirmed.

The chamber was constructed in 18th century and was lost during World War II after being looted by Nazi German forces – the Amber Room that is currently available on display is in fact a reconstruction which was only completed in 2003.