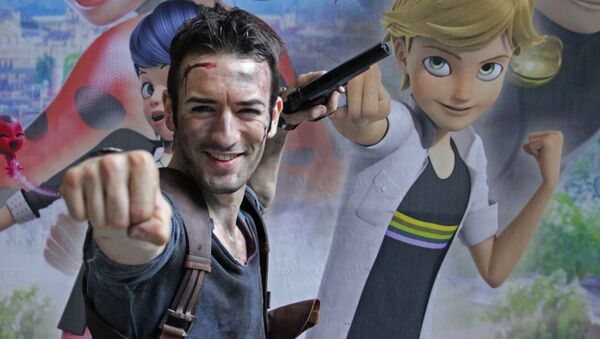 The fast growth in the number of people cosplaying as a hobby since 1990 has made the phenomenon an important part of popular culture in Japan and some other parts of Asia and in the Western world.

Leon Chiro isn't only the king of cosplay; he also conquers the world of video games, being a professional gamer. 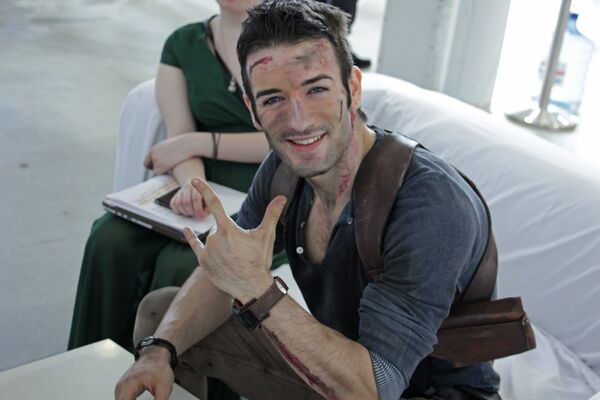 Practically all of his cosplays are based on characters of the most popular games: Dante from Devil May Cry, Nathan Drake from Uncharted, Kung Lao from Mortal Kombat and many others.

In an interview with Sputnik Chiro said that if he had to create a Russian superhero the woman or the guy would be very beautiful or handsome.

“I imagine him or her like a strong gymnast with big muscles with a superpower of freezing their enemies with eyes and bringing ice into vodka,” Chiro said.

Talking about what sort of superpowers French or Italian heroes would have in his imagination, he joked saying, “I was not going to mention a sword in a baguette shape.”

But on a serious note, Chiro said that the French superhero would be able to move the whole stadium to another place because it's a very big mess in Paris these days. A superhero with big arms and big powers would be able to fix the problems that France is facing right now. 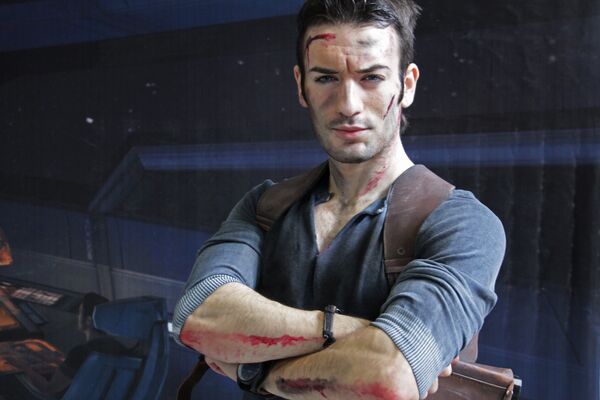 Talking about what superpower he would like to have he said that, “Somehow, today, I became a superhero because the superpower we have in cosplay is making people happy. I think this is one of the superpowers we can have in human life.”

Regarding what message he would like to convey to people through cosplay, Chiro said that he would like people to respect their limits but never to be afraid to exceed them. He said that he think it is important to keep going forward and try something more. 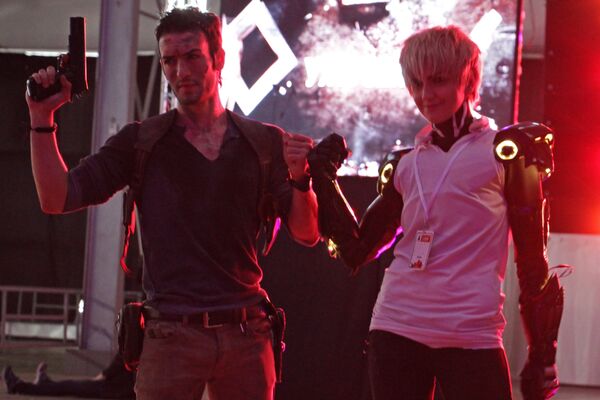 For Chiro that is one reason why he loves cosplay. “There's no limit in cosplay, as long as your imagination allows you, you can recreate anything you want.”

“Follow your heart, share everything with your friends, do whatever makes you happy, that's the message I want to convey through my cosplays. The most important thing is to share with people, make them happy and make them smile. This is all about cosplay – magic, friendship, love and sharing everything with people,” Chiro said.

He has been to many conventions around the world and seen a lot of cosplayers. According to him everyone has the same color of blood no matter what color the skin is. It doesn’t matter what the color of hair is (of the wig). 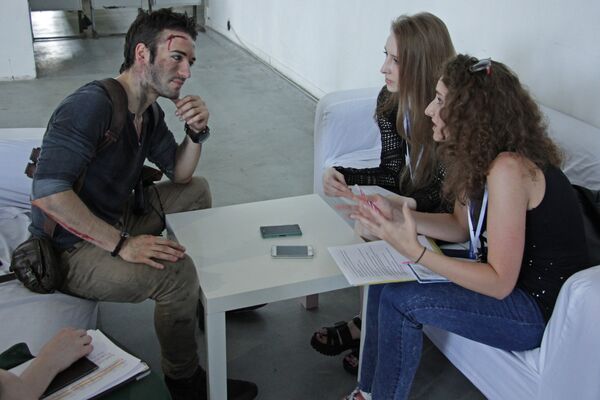 “In my opinion, cosplay is a universal language that connects soul mates in the whole world.”

“You shouldn't choose the character, the character is supposed to choose you. You will feel already like a character so you don't have to look at the appearance.”