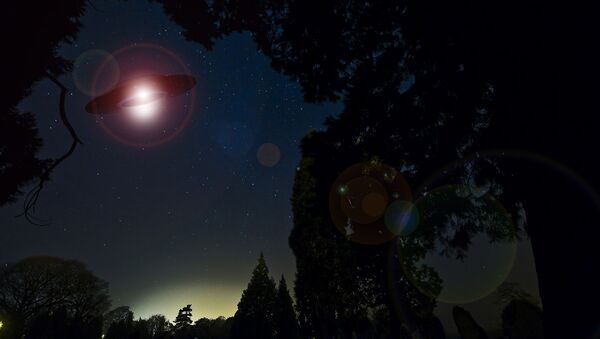 © Photo : Pixabay
Subscribe
Before the beginning of 2017, US President Barack Obama is expected to declassify a large trove of information pertaining to aliens and UFOs.

Are We Alone? Hillary Promises to Declassify UFO Files if Elected
Roswell has been at the center of alien-based tales since July 1947, when the military announced that they found a crashed flying saucer. The claim was retracted the next day, and military representatives asserted that what was claimed to be a spaceship piloted by extraterrestrials was actually the remains of a weather balloon. Witnesses however, claimed that there were alien bodies among the debris, and that remnants from the crash site were taken to Area 51.

000000
Popular comments
desperation time for the clinton campaign maybe?
michael
27 May 2016, 01:45 GMT2
000000
The subject is surrounded by more disinformation than anything else on the planet. I expect only more lies.