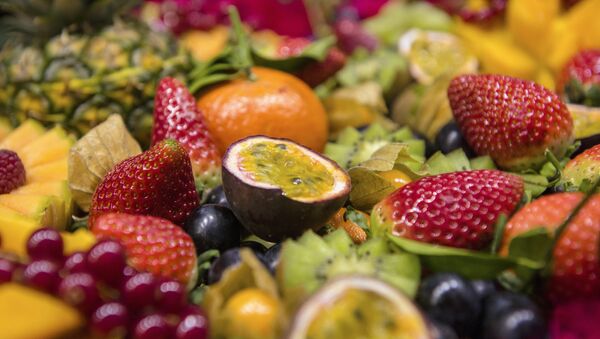 The first public refrigerator in Prague was placed to solve the problem of what do with left over and expired food items. The fridge will provide food to those who need it.

According to statistics, one-third of the world’s food products go to waste and are discarded.

Come Together, Right Now! Prague Teens’ Joke Ends in Organized Orgasm
Prague’s public refrigerator will host food that would normally be thrown out. The refrigerator’s food may be taken by anyone: the homeless, students who wanted to eat after a party, or those who have forgotten to buy food.

“The idea to put a fridge in the public streets of Prague came to me when I found out how much food is thrown away by our residents each year. It is dozens of kilograms,” Czech online publication Novinky.cz reported the organizer of the project, Pavel Vodička, as saying.

“People can leave products that they do not use. For example, before going for a vacation or after the holidays, or just when there is extra food left. If someone wants to help they can also participate in filling the refrigerator with food,” the organizer said.

This concept is called “food sharing,” and similar projects have long been gaining popularity in the US and Europe.

In Germany, the first public refrigerator was set up in Munster and soon after in other German and Austrian cities. Restaurants and coffee shops may also leave food, it is not just open to individuals.

Prague is not the only city in the Czech Republic with public refrigerators. Such refrigerators have already been seen in Pilsen, Ceske Budejovice, and Litomerice.