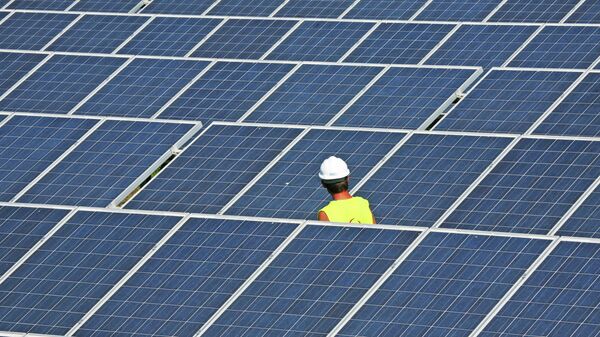 In a major victory for environmental enthusiasts and clean energy advocates, the city passed a law requiring that new buildings be equipped with solar panels.

On Tuesday, the San Francisco Board of Supervisors unanimously passed legislation requiring construction companies to install solar panels or solar water heaters on top of all new residential and commercial buildings. The law provides an exception for high-rise buildings over 10-stories high.

The new California law is in addition to a preexisting law that required new buildings to have at least 15% of their rooftop space designated as solar ready – not in the shadow of a larger building. Under the new law, that 15% area must now be covered by solar panels.

The law, which goes into effect on January 1, 2017, would make San Francisco America’s first major city to require solar panels on new construction. However, the city’s building developers have already complained that the new legislation will negatively impact rooftop ambiance and access.

The city’s supervisor Scott Weiner brushed off these complaints by building developers in a statement saying "By increasing our use of solar power, San Francisco is once again leading the nation in the fight against climate change and the reduction of our reliance on fossil fuels. Activating underutilized roof space is a smart and efficient way to promote the use of solar energy and improve our environment."

The city supervisor also plans to propose legislation that would enable developers to install a "living roof" such as a garden instead of solar panels to accommodate less solar friendly building developers.