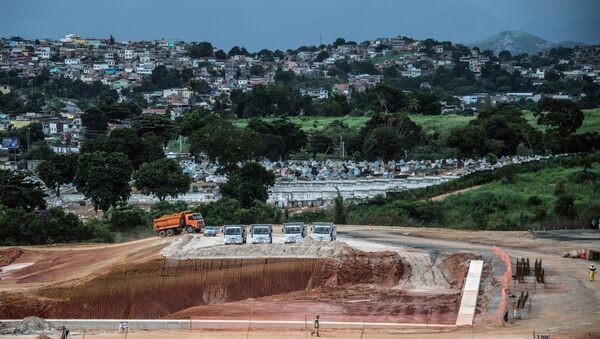 The recent photo session of Russian female Olympics Champions showed the new uniform that will be worn by the athletes during the upcoming 2016 Summer Olympics.

The previous uniform of the Russian athletes looked something like this. 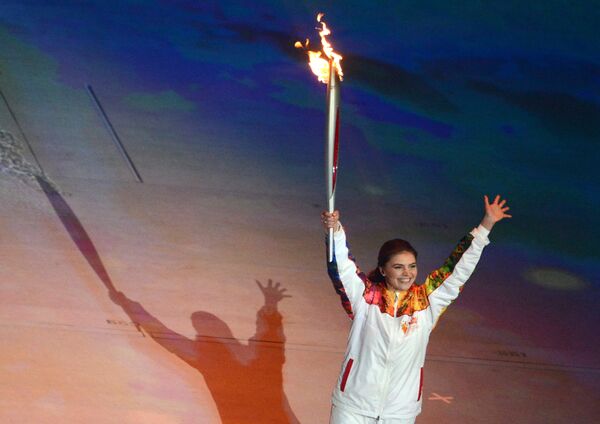 The 2016 Summer Olympic Games will be held from August 5 — 21 in Brazil. The main events will take place in Rio de Janeiro and in four other Brazilian cities, including Brasilia and São Paulo.

It will be the first Olympic Games to take place in South America.

Earlier it was reported that Brazil's sports minister resigned four months before the start of the Olympic Games of 2016.