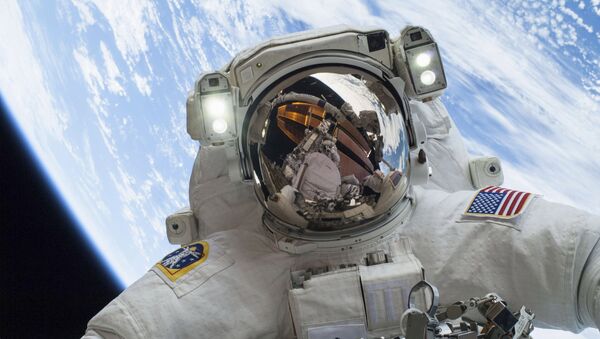 In its attempts to reduce costs for future manned space flight programs, NASA appears to have made several decisions that could increase the possibility of lethal accidents, according to a new report by an independent safety panel.

“NASA is not clearly and transparently communicating the recognition of the accreted risk, its impact to overall safety, and the rationale of why the increased risk is acceptable,” the panel said.

While preparing prospective space flight programs, NASA managers make separate decisions without discussing with all involved parties the possible risks. Safety decisions in the agency are usually made by committee rather that by the responsible individual managers.

“Without clearly defined acceptance of risk that takes into consideration and documents all alternatives and the potential consequences of the assumed risk, the likelihood of successful and safe execution of NASA’s human space flight mission will be diminished,” the panel pointed out.

According to the report, NASA fails to include adequate testing of heat shields, crew abort pods and other components of the new Orion rocket.

​The report suggests that NASA almost knowingly makes these kinds of mistakes because different divisions within the agency are pressed to contain costs, keeping to two different launch schedules. But “lack of clear, transparent, and definitive formal risk acceptance and accountability” within the agency is even more alarming, they noted.

NASA Approves $485Mln Contract to Run Applications Center in Huntsville
This is not the first report that points to NASA safety miscalculations; and the agency seems to turn a deaf ear to all cautions.

NASA announced Thursday that three commercial companies will launch cargo ships to the International Space Station between 2019 and 2024. The first two, SpaceX and Orbital/ATK, both suffered launch failures last year, while the third contractor, Sierra Nevada, has not launched any spacecraft to date. Nonetheless, NASA remains optimistic about its choices.

“If you lose one you have the ability to have one go up right after it,” Kirk Shireman, NASA’s ISS manager said, while announcing the contracts. “That’s a big help to us. All of these vehicles have different capabilities.”