Why Sending US Military Advisors to Syria Won't Work 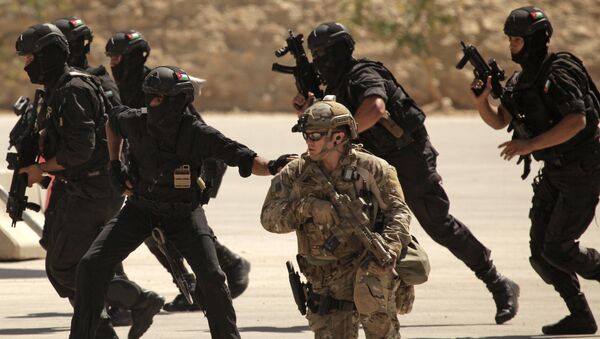 This strategy does not work as evidenced by the current state of affairs in the two Middle Eastern countries where the US has been present in different capacities for over a decade. Iraq and Afghanistan are a mess and their US-trained armed forces have been incapable of tackling al-Qaeda, ISIL or Taliban.

"The truth of the matter is American trainers can only enhance – slightly – the capabilities of any friendly military force," Davis observed. Expanding training and assistance missions shows that US military and political leaders are unwilling to conduct "analysis or don't have the moral courage necessary to admit when something won't work," he added.

Although history offers an array of examples, the story of ISIL's blitz offensive in Iraq in 2014 is probably one of the best ones to illustrate the point. 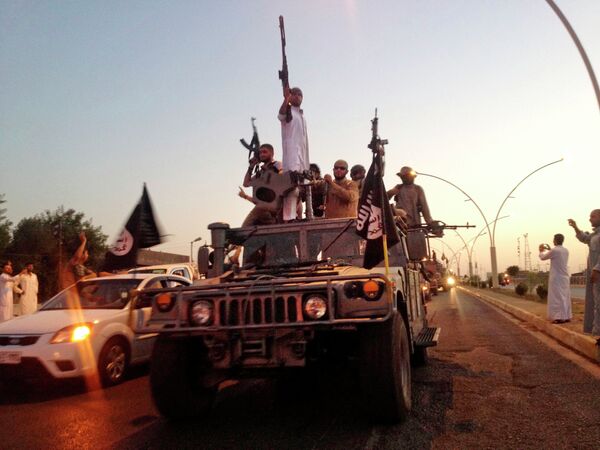 FILE - In this photo taken Monday, June 23, 2014, fighters from the Islamic State group parade in a commandeered Iraqi security forces armored vehicle down a main road at the northern city of Mosul, Iraq
© AP Photo

In June 2014, less than a thousand militants from a relatively unknown radical group at the time managed to capture Iraq's second largest city of Mosul. They did not encounter any resistance sending from 10,000 to 30,000 local security forces flying. In fact, Iraqi law enforcement officers left so fast that they did not even take weapons and military equipment provided by the US with them.

Russia and US Cooperate Against ISIL 'Without Holding Hands Publicly'
"In both 2008 and 2009 I saw highly qualified and motivated US troops train Iraqi soldiers – who were at best moderately interested in being trained. Scores of American training teams spent years trying to teach combat and leadership skills to the Iraqi troops and did see some improvement. But it was only marginal – and not near enough to stave off disaster in 2014," observed.

No amount of training the US could provide to what it perceives as moderate rebels will be able to create an efficient fighting force in Syria. Sending weapons to these fighters does not look like a sound idea since it would likely exacerbate the humanitarian catastrophe in the war-torn country.

The United States needs to adopt a realistic approach to dealing with Syria, which should be based on an unbiased analysis of Washington's military engagement in the Middle East in the 21st century.

"If a fairly straightforward analysis of a military course of action shows that it will not achieve national objectives, what is the rationale for expending national treasure and risking the lives of our citizens in the attempt?  We need military and civilian senior leaders who are willing to make the hard call and refuse to send American forces into a battle they cannot win," Davis noted.