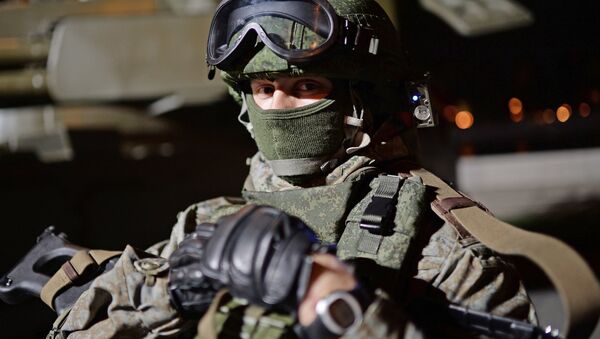 Western military analysts have exaggerated the difficulties faced by the Russian army during its large-scale reform and turned a blind eye to the significant progress which the Russian Armed Forces have made in optimizing management and increasing combat capabilites.

A new report published by the European Council on Foreign Relations (ECFR) wrote that Russia’s military reforms have been misunderstood and its capabilities underestimated by the United States and Europe.

According to the EFCR study, the Russian military initiated reforms that are divided into three distinct phases.

“First, increasing professionalism by overhauling the education of personnel and cutting the number of conscripts; second, improving combat-readiness with a streamlined command structure and additional training exercises; and third, rearming and updating equipment,” The Diplomat wrote.

Syrian Army Liberates 5 Towns in Hama With Support of Russian Aviation
The United States and Europe mainly focused on the third and still generally incomplete phase of these reforms, neglecting the extensive progress that was made in the first and second phases.

“For the first time, the Russian army had a pyramid structure, with few decision-makers at the top and more officers servicing the troops,” the study reads.

“This allowed the troops to use more high-tech equipment (conscripts serve too short a period to be effectively trained on complex weapons systems) and increased the combat-readiness of elite forces (paratroopers, naval infantry, and Special Forces),” The Diplomat reported.

Western military analysts have underestimated Russian military capabilities and are overlooking new operational conceptions such as Russia’s unique method of integrating conventional with unconventional warfighting methods, among other things.