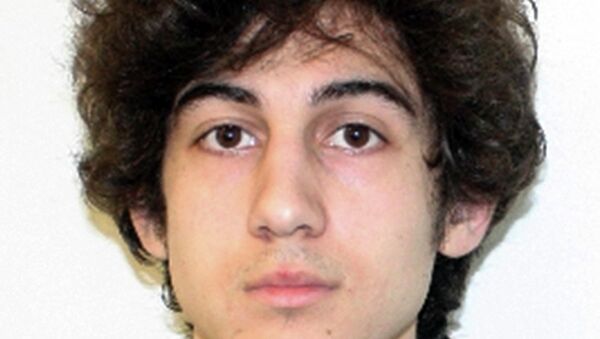 NEW YORK (Sputnik) — The US prison in Florence is an administrative maximum security facility that is reserved for inmates who are deemed most dangerous.

US media has labeled the prison the “Alcatraz of the Rockies.”

No Lethal Injection for Tsarnaev: Anti-Death Penalty Backers Call for Mercy
Tsarnaev was transferred after being sentenced to death on Wednesday by a US judge. He was found guilty of 30 charges for his role in the 2013 Boston Marathon bombings that left three people dead and injured more than 260.

Dzhokhar Tsarnaev has admitted that he and his older brother Tamerlan, who was killed in a shootout with police four days after the Marathon attack, were responsible for the bombings. 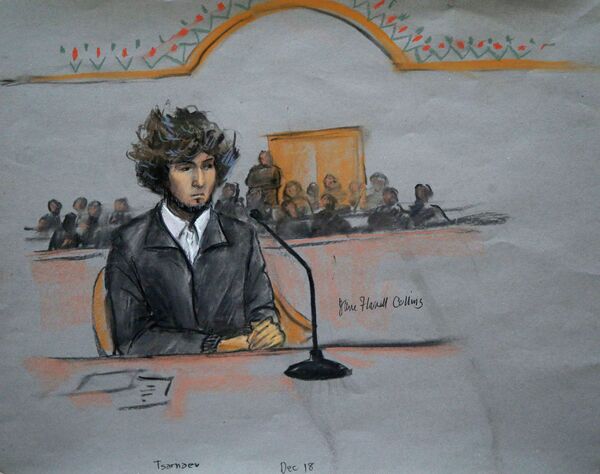