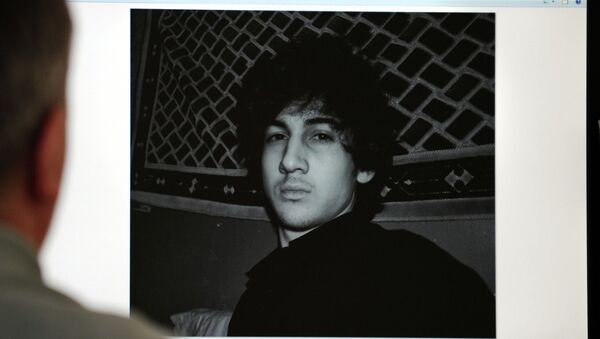 © AFP 2023
Subscribe
International
India
Africa
Before hearing the formal reading of his death sentence, Dzhokhar Tsarnaev addressed the courtroom, including victims and survivors of the deadly Boston Marathon bombing of 2013, for which he was convicted in April.

"I am sorry for the lives that I have taken, for the suffering that I have caused you, for the damage, the irrepable damage' #Tsarnaev

Speaking publicly for the first time since his arrest, Tsarnaev told the packed courtroom that he was sorry for his role in the attacks that killed three and injured nearly 300. 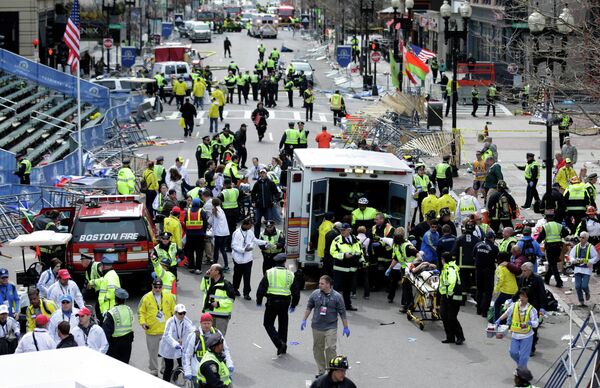 "Immediately after the bombing that I am guilty of, I learned of some of the victims, their names, their faces, their ages," he said.

"I ask Allah for mercy on me, my brother, and my family," Tsarnaev added, fighting tears as he spoke. "I pray to Allah to bestow his mercy on you," he addressed the crowd, much of which consisted of survivors of the attack. "I pray for your relief, for your healing, for your well-being, for your health."

Tsarnaev Sentenced to Death for Boston Marathon Bombing
Federal Judge George O'Toole addressed Tsarnaev, 21, as he formally read the sentence following Tsarnaev's speech to the courtroom, telling him that when people remember him, they will remember the evil he has done.

"No one will remember that your teachers were fond of you," he said, or that he was "funny," or a "good athlete," referencing comments from people who knew Tsarnaev in school.

Speaking after the hearing, Henry Borgard, who had been walking past the Boston Marathon's finish line when the bomb went off, told reporters that he's forgiven Tsarnaev for what he did, and that he does not believe in the death penalty.

"It took me a very long time, but I did forgive him," 23-year-old Borgard said. "I definitely appreciated the fact that he acknowledged our suffering."

Tsarnaev becomes the 62nd inmate on Federal death row, according to the Death Penalty Information Center.  He will likely be taken to the United States Penitentiary in Terre Haute, Indiana, where he will stay during an automatic appeals process that could take years.