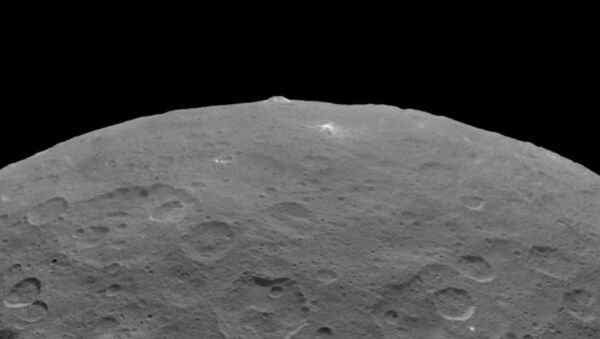 Science & Tech
Ceres' Mysterious Spots: NASA Gets Best Shot of Them Yet