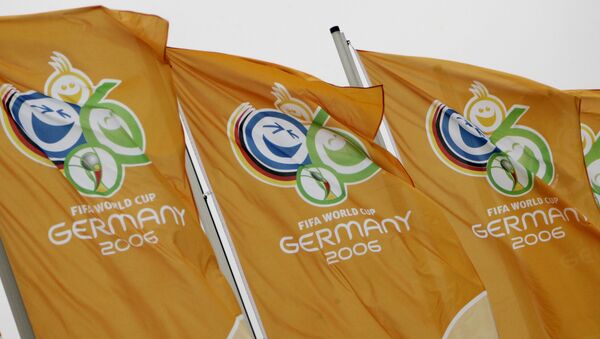 No Coincidence: FIFA Scandal Aimed to Distract From NSA Spying – German MEP
Other big German corporations promised to invest large sums of money into industries in Thailand and South Korea. Moreover, the government of Gerhard Schroeder supplied anti-tank grenade launchers to Saudi Arabia one week prior to the voting procedure.