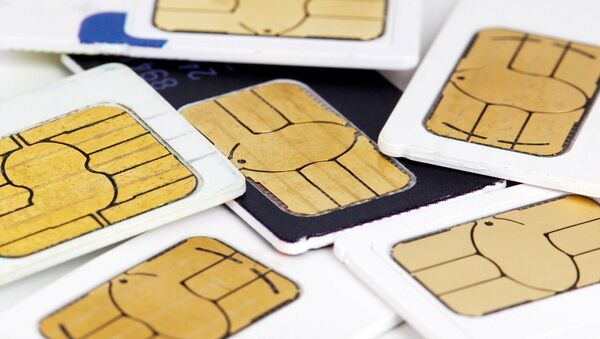 Seven companies have written a letter to the French Prime Minister Manuel Valls saying that if passed, it will force them to "move our infrastructure, investments, and employees where our customers will want to work with us."

Adding, "the means of surveillance to anticipate, detect and prevent threats will be strictly limited."

"Intelligence services are absolutely not allowed to monitor the lawful actions of a just cause. In any democracy, intelligence is in place strictly to protect citizens and their freedom."

At a press conference in March, Valls said: "There cannot be a lawless zone in digital space."

The bill has been condemned by the Observatory of Digital Freedoms which includes Amnesty International and the League of Human Rights. The groups are concerned the bill gives intelligence services mass surveillance powers without control and will lead to mass surveillance of the French public. And while the bill was being debated, several protesters gathered in front of the National Assembly in Paris holding signs saying #UnfollowMe and "protect our freedoms'.

Independent advisory body, the National Digital Council also opposes the proposed surveillance legislation in France. The group said it was "mass surveillance" which has "been shown to be extremely inefficient in the United States."

Since January, hackers have targeted around 19,000 French websites. According to Arnaud Coustilliere, head of cyberdefense for the French military, "this is the first time that a country has been faced with such a large wave."

A recent cyber attack on French television station TV5Monde was claimed by the supporters of the Islamic State and condemned as "a true terrorist act" by the Culture and Communications Minister Fleur Pellerin.

Hackers knocked out the TV channels of TV5Monde and posted material on the broadcaster's Facebook and Twitter feeds. Reports suggested the documents were the identity cards of relatives of French soldiers involved in anti-Islamic State operations in Iraq and Syria.

The Association for International Broadcasting condemned the cyber attack.