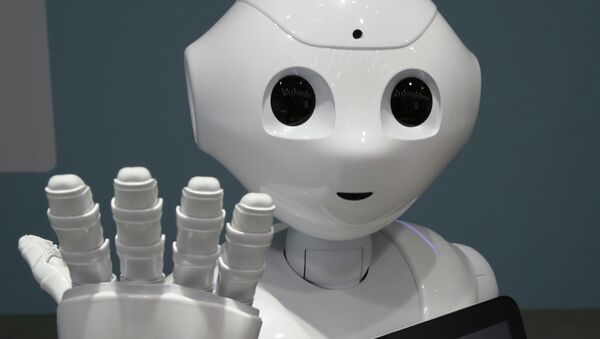 © AP Photo / Koji Sasahara
Subscribe
An expert in machine learning warns that advances in technology could mean the replacement of nearly half the US human workforce with computers over the next two decades.

University of Oxford Associate Professor Michael Osborne evaluated 702 occupations in the US and predicted 47% could be taken over by computers and machines in the foreseeable future.

Elon Musk Donates $10 Mln to Keep Artificial Intelligence Human-Friendly
The jobs most at risk are hospitality and food service, Osborne claimed, with 87% of the workforce there at “high risk” of being taken over by machines, the Brisbane Times reported. Trailing that are transportation and warehouse jobs at 75% and real estate at 67%. Interestingly enough, only 19% of workers in the information and software sector were considered at risk of automation.

The reason behind this, Osborne explained, is that computers, even those forms of artificial intelligence that have shown some capacity for learning, lack social understanding and the ability to conceive abstract thought. Jobs that require a high level of creativity and abstract thought are less likely to be subject to automatization.

"What unites all those bottlenecks [in computer ability] is kind of a deep reservoir of tacit knowledge humans possess that's not readily reproducible in software," Professor Osborne told the Times.

"For example, in order to be creative, you need to understand the creative values of the society in which you find yourself. 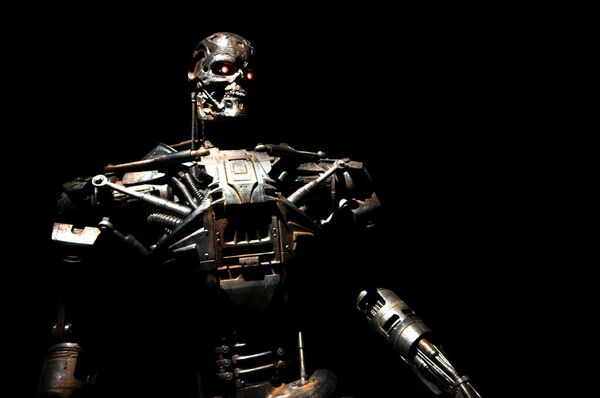 Many fear for the idea of super intelligent machines because of the Hollywood narrative of machines taking over the planet.
© Flickr / Héctor García

Similar projections have been made about the workforces in the UK and Scandinavia.

While this may not bode well for individuals, Osborne said we shouldn’t brace ourselves for a sudden uptick in unemployment. After all, he argued, history contains numerous examples of technology’s progression essentially ending industries — new technology in factories, cars replacing horses, and trains with semi automation, for instance.

"These people weren't irrational. There were genuine risks to their jobs," Professor Osborne said.

"And while overall in the end unemployment wasn't affected, there certainly were very severe negative consequences for those workers in the short term.

"I think the story here is fairly similar actually that in the end, yes we may see new forms of work generated but it's not clear that the kind of people who are put out of work, which I said ought to be those at the low-skilled end of the spectrum, are necessarily going to be those that move into those new forms of work."

The robotics expert went on to say technology will create new kinds of jobs, and it will need to be user friendly to combat resistance.

"In the long term yes, we will see machines that may be potentially so intelligent as to have goals that aren't consistent with our own and there might be consequences of that," he said. 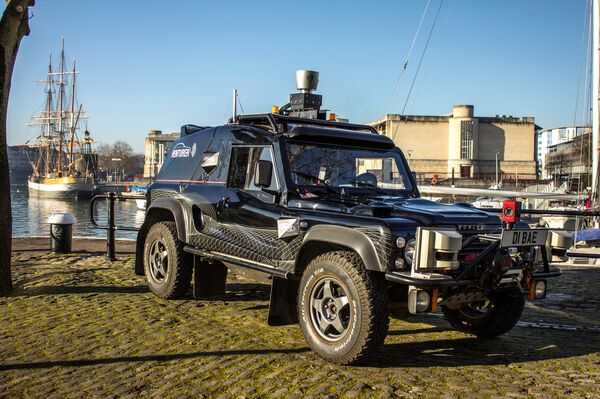 Autonomous, or driver-less, cars are one of the new intelligent pieces of technology
© Flickr / Department for Transport

"But I think in the near term the larger question is that of employment really, and how people's work might be affected by increasing automation."

Osborne said software development and IT were some of those professions that did not create as many jobs as predicted, but that industries like renewable energy were booming in the US and elsewhere, and governments should do what they can to foster growth there.

"There's not a single silver bullet solution to this issue but investing in those new industries is certainly an important plank," he said.