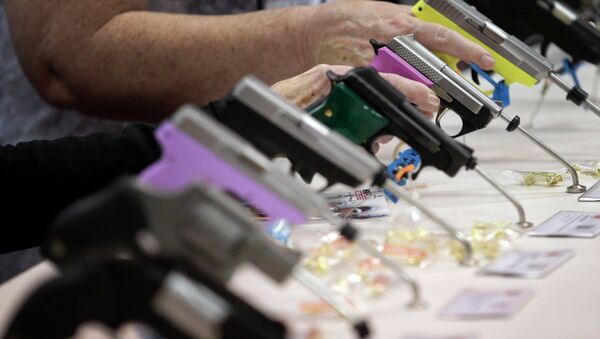 The Sandy Hook shooting is counted among the most horrendous acts of violence in US history, and the deaths of 20 children infuriated the entire nation. But new financial records show that in the fallout, the NRA was able to harness fears about gun control reforms, and effectively used the massacre to increase its revenues by nearly $100 million.

On the morning of December 14, 2012, an armed 20-year-old drove to an elementary school in Newtown, Connecticut and, using a semi-automatic carbine and a single handgun, killed six faculty members and 20 children, all under the age of eight.

In the wake of the shooting, National Rifle Association Executive Vice President Wayne LaPierre scrambled to blame the atrocity on anything but guns. He blamed video games. He blamed music videos. He blamed poor treatment for the mentally ill. 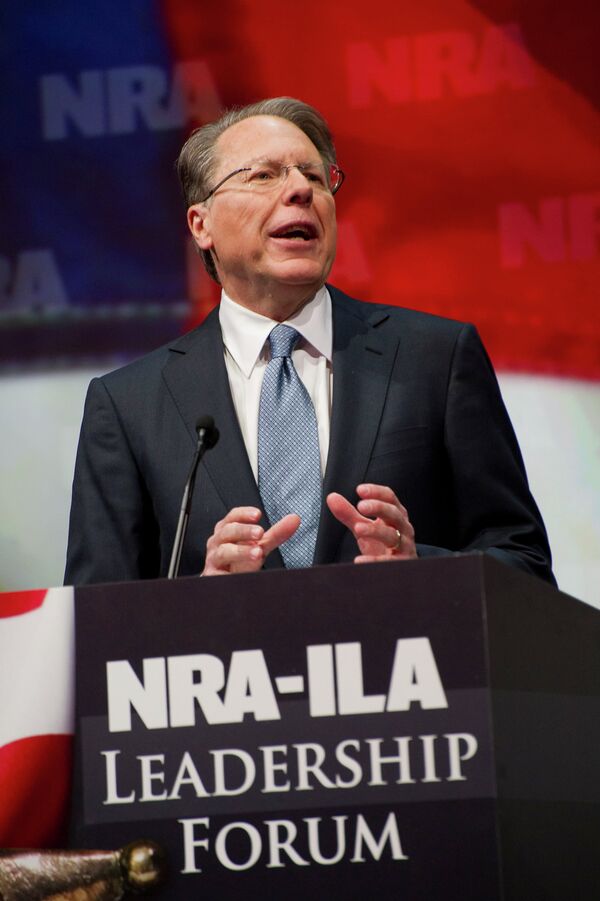 But most of all, he blamed a lack of guns in America, using the whole “the only thing that stops a bad guy with a gun is a good guy with a gun” argument.

He even chastised those he accused to be gun control opportunists.

“While some have tried to exploit tragedy for political gain, we have remained respectably silent,” he said.

But the NRA may be as guilty of opportunism as anyone. According to documents obtained by Think Progress, the NRA collected $256 million in revenue in 2012. One year later, after the Sandy Hook shooting, the gun rights group collected $348 million, an increase of nearly $92 million.

While any number of factors can contribute to the rise and fall of income, such a massive spike is unusual, especially given that the NRA had only increased its lobbying spending by $10 million that year. As many Americans began to have a renewed interest in stricter gun control laws, the NRA funneled money into Washington to make sure such legislation didn’t pass.

But the organization also spent millions dealing directly with the public reaction to the Newtown shooting.  The NRA invested $14.5 million in public relations following the massacre, and the strategy seems to have paid off.

Within only 18 days of the shooting, 100,000 new members joined the NRA, and individual membership cost can range from $35, all the way up to $1,000. Gun sales surged and the National Instant Criminal Background Check System, responsible for processing background checks prior to firearm purchases, became backlogged.

According to CNBC, even the company who manufactured the assault rifle used in the shooting saw its sales increase by 36%.

Despite LaPierre’s pleas for interest groups to show “respect for the families,” the NRA made much larger political strides than any gun control advocacy groups. Thanks in part to NRA lobbying, the first federal legislation passed after Sandy Hook made it easier for individuals to acquire guns.

It’s a familiar tactic. Each new shooting reinvigorates conservatives’ fears of stricter gun control laws, and each time the NRA shifts the blame away from firearms. After the 2012 movie theatre shooting in Aurora, Colorado, the NRA sent a letter to members, asking for donations to protect “the future of [our] Second Amendment rights.” Following the 2007 Virginia Tech shooting, the organization stressed that “this is not a time for political discussions or public policy debates.”

Or sometimes the group just remains silent in the aftermath of atrocious gun violence. After the shooting of Arizona Representative Gabrielle Giffords, LaPierre addressed a crowd at the Conservative Political Action Conference.

“Ladies and gentlemen,” he said. “In the days after the tragic events in Tucson, the NRA refused to respond to the media’s demands for reaction.”

Applause rang out, and wallets were emptied. This is how the NRA secures its place. By painting itself as the real victim, no matter the tragedy.