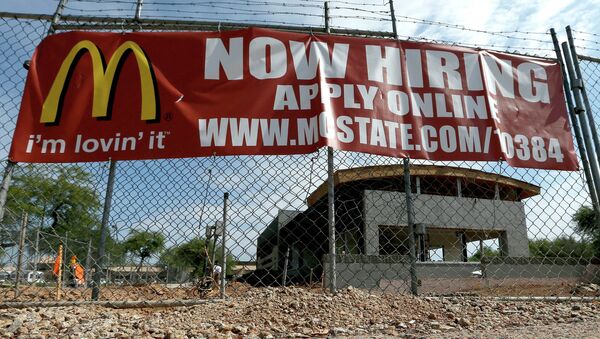 © Ross D. Franklin
Subscribe
Don’t be one of those people who drink the Kool-Aid and celebrates every time the unemployment figures come out. At least that’s what the head of a renowned polling and research company is saying.

The official unemployment rate of 5.6% is extremely misleading, says Jim Clifton, President and CEO of Gallup, which is well-known for taking the pulse of the country on a number of issues, including the president’s job performance and what people think about how the economy is doing. 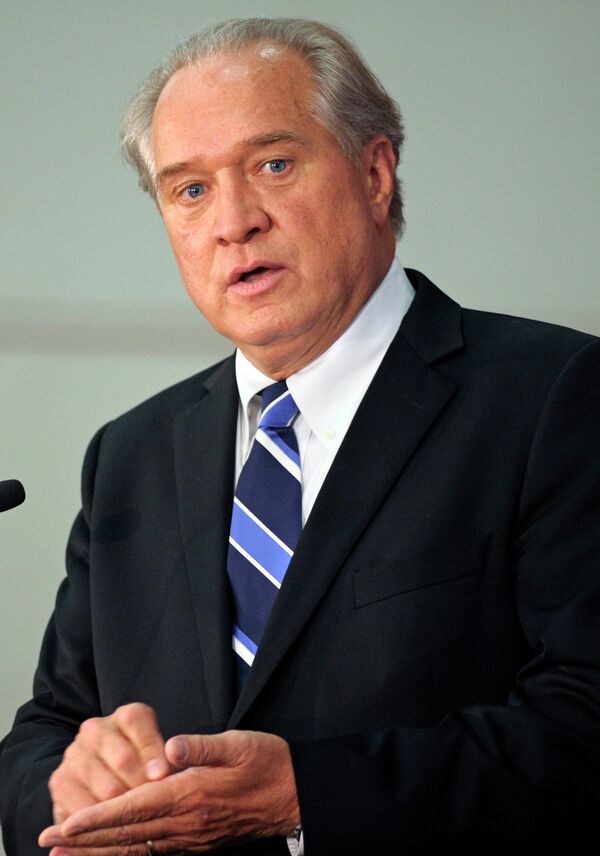 Clifton says that lately the US Labor Department has been rolling out some reportedly good news about the economy and jobs, and everyone’s jumping on the bandwagon, hooting and hollering about how great things are getting.

And another thing, the Labor Department says if you work a minimum of one hour a week and are paid at least $20, then that’s a “job” and you’re not counted as unemployed, even though you’d be hard-pressed to try to get by with just $20 a week.But the positive vibes are all smoke and mirrors because the numbers don’t take into account some key factors. For instance, the unemployment figures don’t count people who have been unemployed for a while and out of frustration have stopped looking for work. It also doesn’t take into account that people who are underemployed, which Gallup calculates is about 30 million Americans.

It’s downright tomfoolery, says Clifton, especially when you take into consideration that not all jobs are created equal. In other words, what about all the people who are underemployed? Say you have a college degree and you got laid off from your job and you’re driving a cab to make ends meet. Guess what? You’re not counted among the 5.6%. That number doesn’t look at the people who have stopped looking, those who are working part time, and anyone who’s underemployed.
Clifton has three words for it: A BIG LIE.

“And it's a lie that has consequences, because the great American dream is to have a good job, and in recent years, America has failed to deliver that dream more than it has at any time in recent memory. A good job is an individual's primary identity, their very self-worth, their dignity — it establishes the relationship they have with their friends, community and country,” says Clifton. 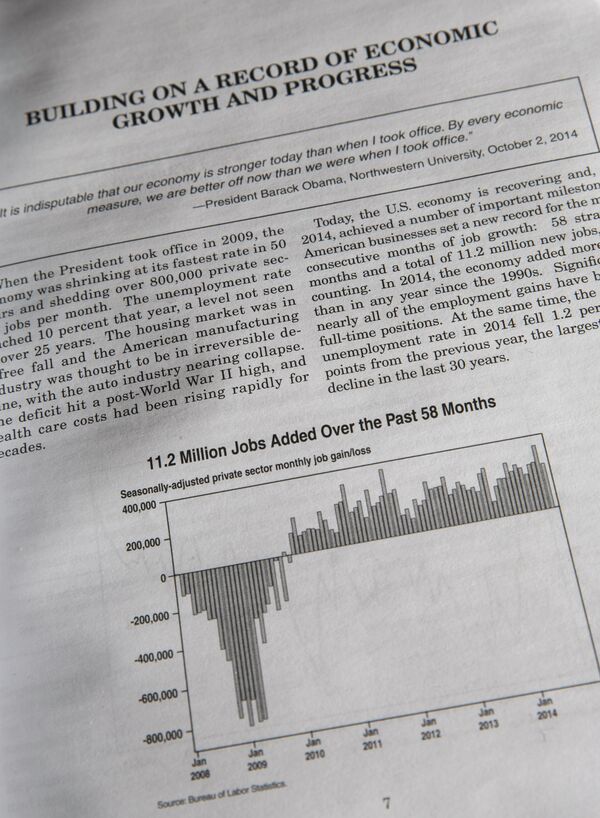 Gallup classified a “good job” as one where you work at least 30 hours a week for a regular paycheck. Gallup says there are only about 44% of “good jobs” out there, meaning that more than half of the jobs in the US are those part-time or low-wage flim flam deals that the government, Wall Street and the media want you to think aren’t that at all. Wake up, says Clifton, and stop spreading the BIG LIE.