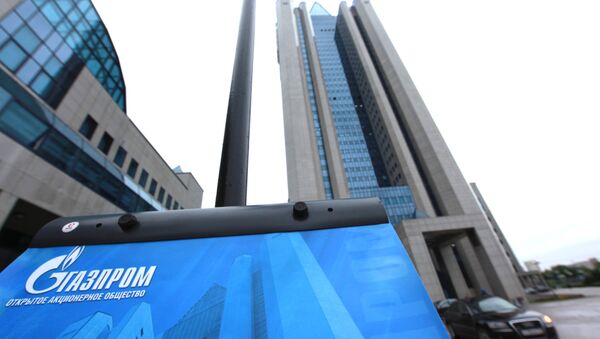 An indigenous group inhabiting Russia's northern region of Yakutia has called for the rerouting of a planned Siberian gas pipeline.

The planned pipeline, which will link Yakutia's Chayandinskoye oil and gas deposit with the Far Eastern Russian city of Khabarovsk, is to be constructed near an indigenous Evenk settlement.

"We are not against progress or economic development, but we feel like we are the ones who will suffer from this," the group said in a petition, signed by 213 people. "Our reindeer pastures and hunting sites are being seized, rivers are being poisoned and fish are disappearing."

The Evenks have sent letters to the regional and national governments calling for the rerouting of the pipeline. They say their habitat is already under threat from the construction of the Eastern Siberia-Pacific Ocean oil pipeline and the development of gold and iron ore deposits in the republic.

Russian energy giant Gazprom, which is constructing the pipeline, has said an alternative pipeline would be much longer and would cost around 49 billion rubles ($1.67 billion) more in construction expenditures

"The sparsely populated Evenks, who have inhabited these territories for centuries, will be most affected by this decision," Yakut deputy parliamentary speaker Andrei Krivoshapkin told RIA Novosti.

The Chayandinskoye oil and gas deposit to be developed by Gazprom is one of the largest in Russia, with gas reserves estimated at 1.24 trillion cubic meters and oil and gas condensate reserves of 68.4 billion tons.