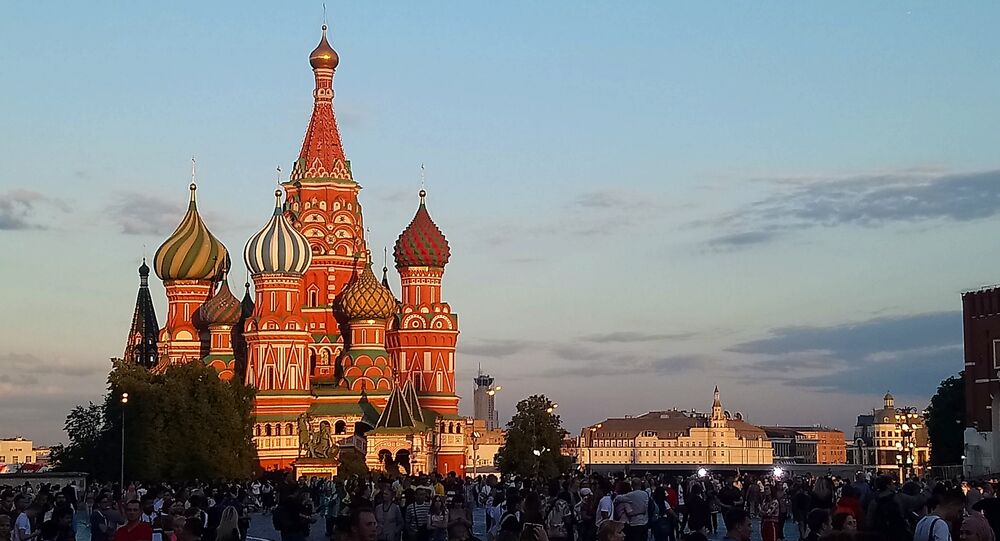 Former English squad player Ian Wright has spoken out detailing his personal fears ahead of his trip to Russia for the FIFA World Cup, saying they had no basis in reality.

“There was a massive propaganda campaign. People believed it would be hard here for those with a different skin color, as well as homosexuals. Russia was said to be lingering in the dark ages. However, when I came here, I saw nothing of that kind,” the 54 year-old footballer told Russian sports channel Match TV.

He acknowledged that he never met aggression in Russia nor did he see any negativity toward him personally.

"So, I’d like to address people in England and tell them the following: everything that they said about Russia is a shame as is. I’ll return home and prove that they had it wrong," added the footballer, who played for the national squad from 1991 to 1998, netting 9 goals.

Earlier, a video emerged on YouTube of young British fan Theo, who travelled to Russia together with his father and subsequently busted stereotypes about life in the country, with his video shortly going viral, racking up a whopping 500,000 views.

Russia hosted the FIFA World Cup from June 14 till July 15, with France ultimately grabbing the tournament trophy after beating Croatia 4-2 in Moscow’s Luzhniki Stadium on Sunday.