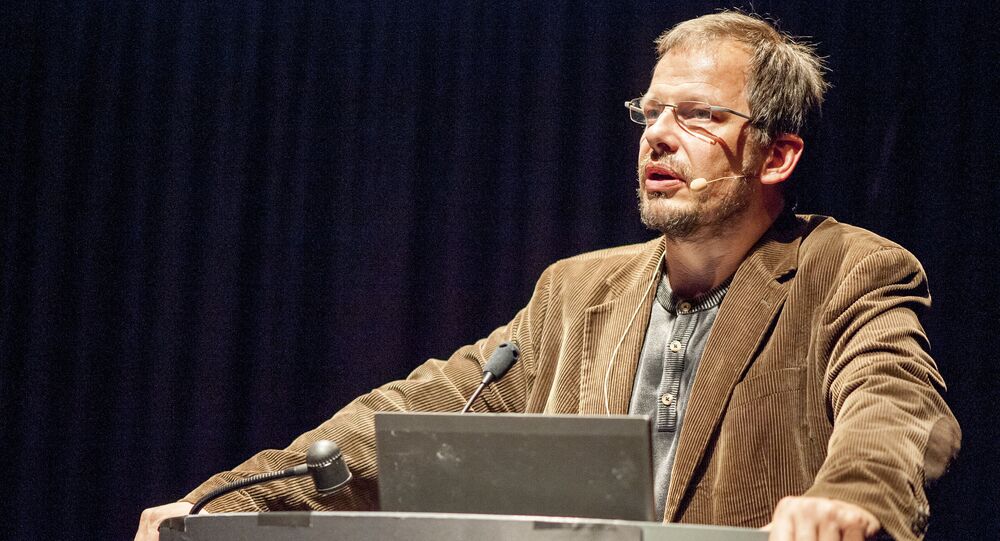 On Friday, the German TV channel ARD reported that Russia had denied Seppelt the visa required for attending the 2018 FIFA World Cup.

"We are acting resolutely at all levels including the Russian Embassy here, the German Embassy in Moscow and the Russian Foreign Ministry for this decision to be reconsidered. The negotiation process began at the weekend and it is underway now so that this decision is changed," Adebar said at a briefing.

The German government's spokesman Steffen Seibert, who was also present at the briefing, said that Berlin had called on the Russian authorities to allow the journalist to enter the country.

"We consider these measures, taken by the Russian authorities, declaring invalid a visa application sought by Hajo Seppelt, unjust. We appeal to Russian politicians to allow entry to the German journalist to work at the World Cup," Seibert said.

Seppelt is an investigative journalist who is famous for his anti-doping research. He is the author of a number of documentaries, aired on the ARD channel on doping abuse in Russia.

Russia's first-ever World Cup will be held between June 14 and July 15 in 11 cities across the country.