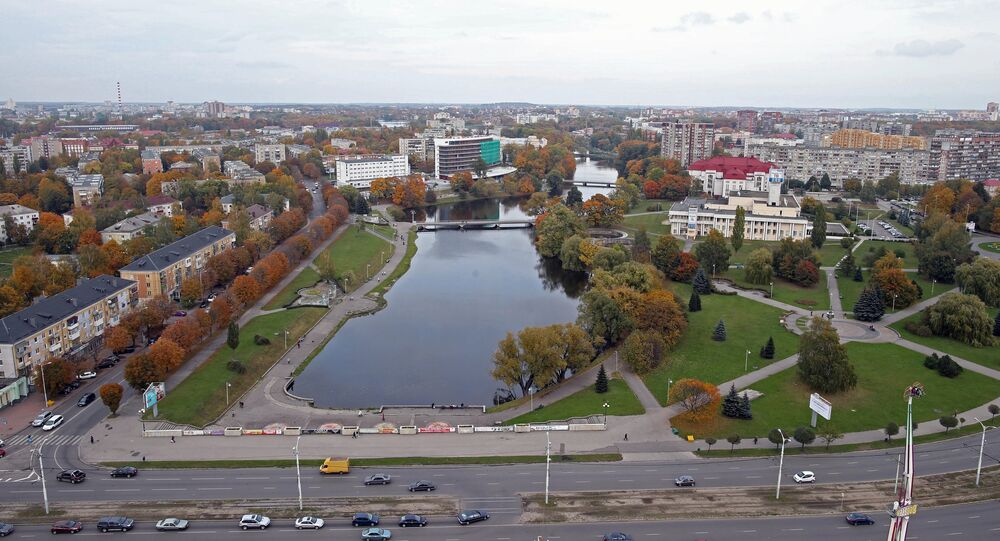 ZELENOGRADSK (Sputnik) - The authorities of the Kaliningrad Region on Thursday recommended football fans who intend to visit Russia's European exclave for the 2018 FIFA World Cup to fly in instead of traveling by land, due to increased security screening at the border.

"As we know, many travelers book trips through Poland. I am not sure they have planned the trip very well [in this way]. They should be aware that they should set out in advance, because there will be intensive traffic through the border," Andrei Yermak, the Kaliningrad Region's culture and tourism minister, told reporters.

© Sputnik / Grigory Sysoev
FIFA 2018 World Cup in Russia Draws More Indian Fans Than Ever
He added that "one of the priorities [during the World Cup] is security and the checks at the border will be quite serious." "The traffic [through the border] will be very heavy. We would recommend flying to Kaliningrad," the official noted.