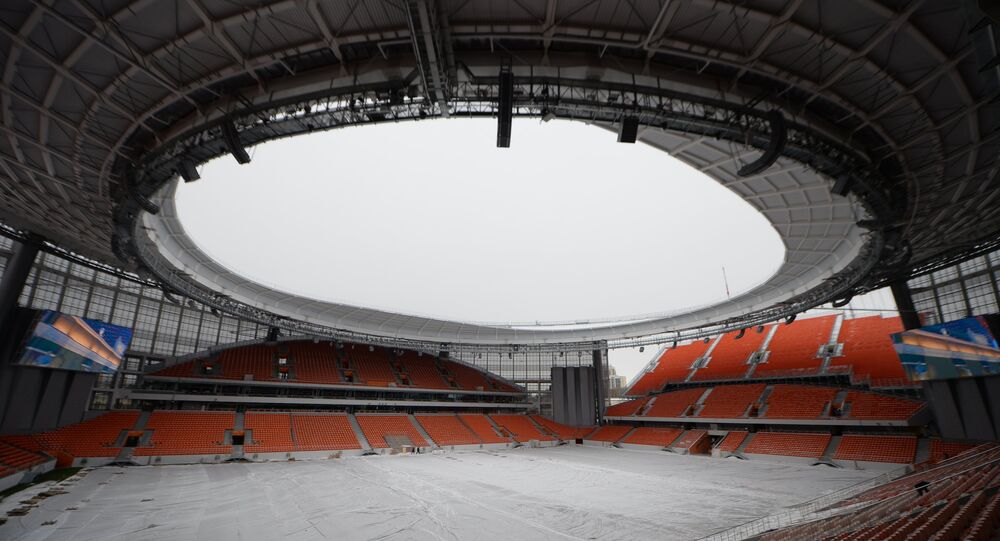 Recent comments by the UK Foreign Secretary Boris Johnson on reconsidering Britain’s approach to the 2018 World Cup in Russia - amid the ongoing investigation into the poisoning of Russian ex-spy Sergei Skripal - gave way to speculations over England's participation in the tournament.

"Is Slovakia ready to replace England? Yes. Why not? If such chance appears, I think not only we, but any other team would answer positively to this question. No one would even pause to think about it. One can recall the story with Denmark, which replaced Yugoslavia at the European Championship in 1992 and, by the way, won the tournament," Dyuritsa said as quoted by the Russian newspaper Sport-Express.

On March 14, UK Prime Minister Theresa May announced expulsion of 23 Russian diplomats from the UK over the poisoning of former intelligence officer Sergei Skripal, stressing that London will suspend all high-level contacts with diplomatic officials from Moscow, including during the upcoming World Cup in Russia.

© REUTERS / Peter Nicholls
Assange: UK Foreign Office Gears Up for Propaganda War Against Russia
On Saturday, The Times reported, citing a defense source, that the United Kingdom was considering a boycott of the 2018 World Cup if Moscow was found to be behind the attack on Skripal and his daughter Yulia.

The report came after remarks by the British Foreign Secretary Boris Johnson, who said high-ranking UK officials could boycott the football tournament in Russia.

The Telegraph newspaper assumed that in case of the boycott, the English team could face a ban from the next football cup in 2022 and cited FIFA's regulations ruling that all participating teams are required to play all of their matches until eliminated from the tournament.