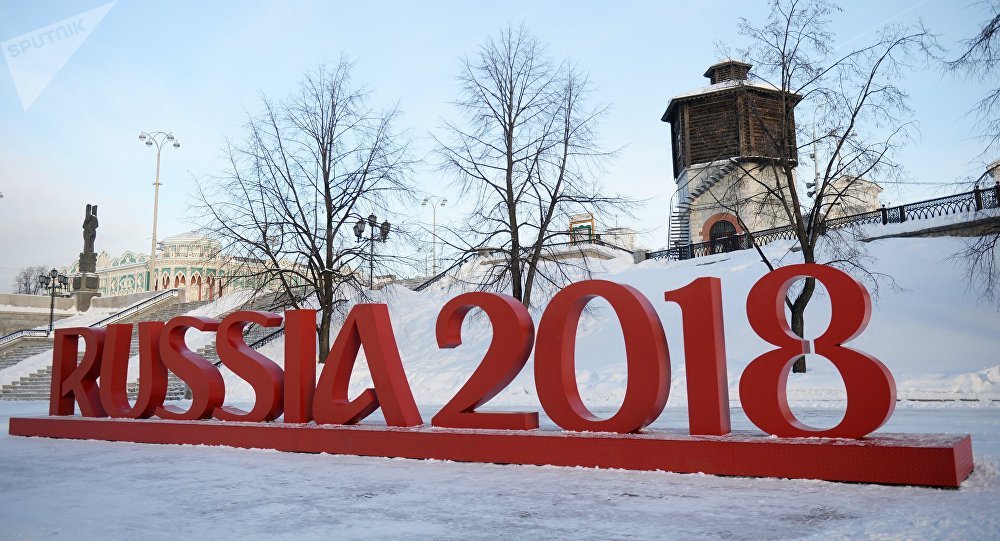 No Accommodation Price-Hikes in Yekaterinburg During 2018 FIFA – Governor

The authorities of the city of Yekaterinburg in the Urals do not expect any speculative prices for lodging in the city during the 2018 Football World Cup, although businesses are obviously expected to put prices a little higher.

Evgeny Kuyvashev, the head of the Sverdlovsk region [surrounding Yekaterinburg] was quoted as saying that no one would go too far, as otherwise the authorities would take control of it:

"There is nothing bad about businesses making a little money during the championship.  But no one should go too far, and there should be no speculative prices for hotels. If businesses abuse the opportunity, we will take this into account," Kuyvashev said.He went on to say that the construction of the stadium "Yekaterinburg-Arena" had been finalized and only a cosmetic touch was yet to be added.

The 2018 FIFA is due to kick off on June 14, 2018 and travel over 11 Russian cities in a little over a month. The cities include Moscow, Kaliningrad, St. Petersburg, Volgograd, Nizhny Novgorod, Samara, Saransk, Rostov-on-Don, Sochi and Yekaterinburg.