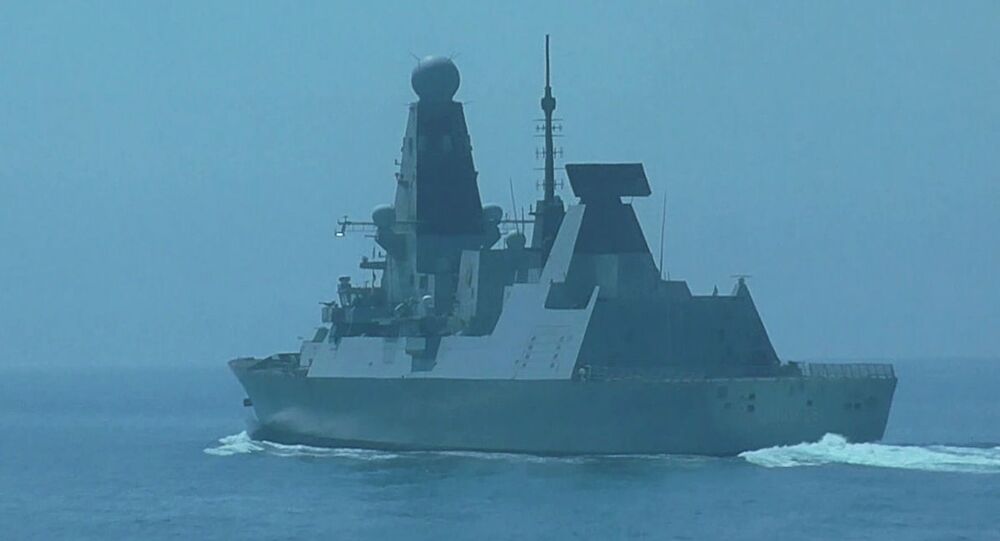 "They are trying to heat up the situation and provoke a conflict. This completely contradicts the norms of international law, no matter what the commander or a senior assistant of the Destroyer defender says into his microphone," Ryabkov said.

Russia will use all means, including military ones, to protect its borders, the diplomat added.

Earlier this week, Pentagon Press Secretary John Kirby said that, according to the UK Ministry of Defenсe, the Russian statements on warning shots fired to drive the ship from the Russian territorial waters were disinformation. Ryabkov emphasized that the exchange between crews of the UK destroyer and the Russian patrol vessel, which was released by the Russian Federal Security Service, "not only dot the i's, but fully disprove the plot ... by high-ranking officials in London and some representatives of the US administration to misrepresent the essence of what happened."