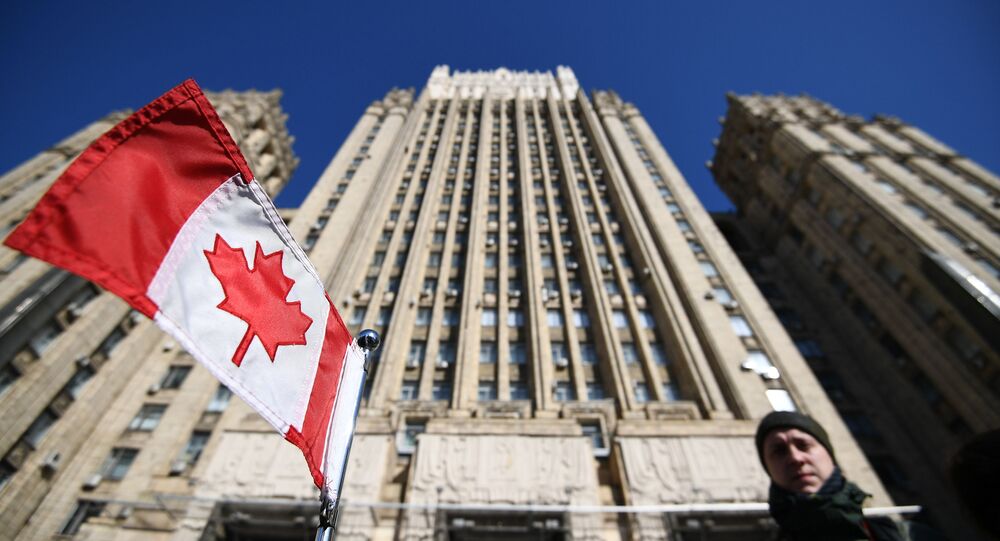 The deportation proceedings against the former death squad member were put on hold earlier this year after a federal judge ordered a review, citing the defense's arguments regarding health issues and potential civil rights violations.

"The Immigration Division of the Immigration and Refugee Board of Canada has rescheduled the admissibility hearing in the matter of Mr. Helmut Oberlander. The hearing will be held September 7 through 10, 2021," Pape said in a notice.

The 96-year-old Oberlander has been embroiled in legal battle with the Canadian government since 1995, when the latter began trying to strip Ukrainian-born ex-SS member of his citizenship, citing his failure to disclose his links to death squads. After a lengthy legal battle, Oberlander was stripped of his citizenship for the fourth time and final time in 2017 and Canada’s Supreme Court issued a ruling last December that blocked any possibility for Oberlander to appeal this decision.

An adjudicator ruled in October that the IRB has the jurisdiction to pursue the deportation of Oberlander, concluding that no abuse of process had occurred.

Additionally, Oberlander faces legal scrutiny in Russia, where investigators say that Oberlander was complicit in the World War II massacre of 27,000 civilians, including orphaned children, in Russia's Rostov region. Federal Security Service (FSB) files obtained by Sputnik revealed that Oberlander, a former interpreter for the Sonderkommando SS-10A death squad, played a role in the massacre.

Russia’s Investigative Committee has sent a request to the Canadian authorities to provide legal materials related to the probe of Oberlander’s role in the massacre.

However, in an interview with Sputnik in December, the Russian Embassy in Ottawa said the Canadian government did not request documents related to the case and has refused to cooperate despite Moscow’s request for legal assistance. The Russian Embassy added that "influential defenders" are working to delay former Nazi’s deportation process.