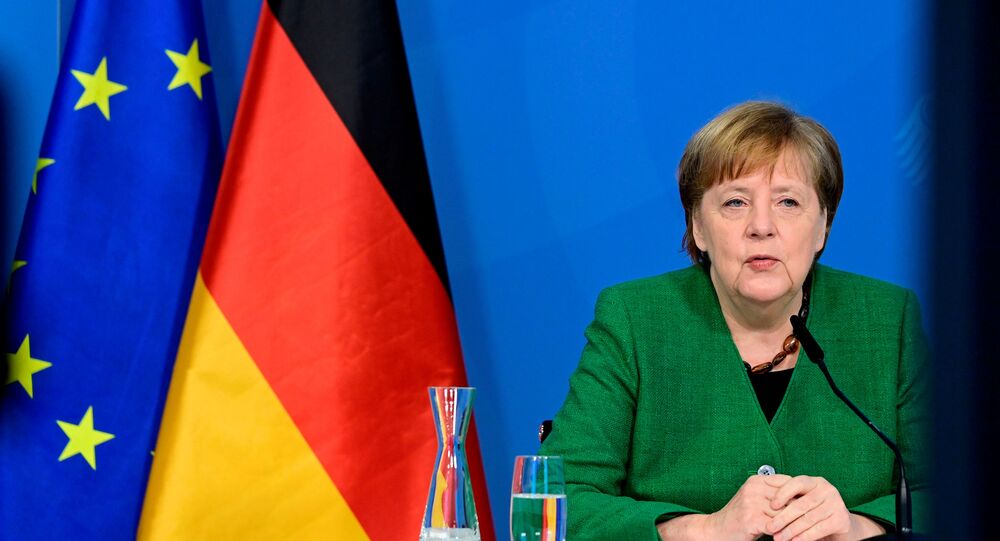 According to infectious disease specialists, over time viruses mutate, producing various versions of themselves. Most of these mutations turn out to be insignificant and often the virus gets weaker. However, there are instances when the virus gets more contagious or resistant to vaccines.

German Chancellor Angela Merkel said the Indian strain of SARS-CoV-2 is a bit more aggressive than the British variant of the virus. The official made the statement at the G20 virtual summit, which is dedicated to the global health crisis. The British strain detected in Kent, England is reportedly more infectious than the original strain of the coronavirus, which was first discovered in China’s city of Wuhan.

Scientists previously said they don’t know if the coronavirus strain found in India is more transmissible, and the source of severer cases of COVID-19.

Another cause of concern about the Indian variant, officially known as B.1.617, is whether it can be controlled by the coronavirus vaccines which have been rushed to market. Infectious disease experts say the existing inoculations will help contain the variant, although a study conducted in March revealed that some strains of coronavirus will be resistant to vaccines.

India has become the new epicentre of the coronavirus pandemic with the country seeing a record number of daily cases earlier this month (414,188). The country has also seen an increase in deaths. On Wednesday the Health Ministry announced it had reported more coronavirus death in a day than any other country - 4,529. Accoridng to John Hopkins University, 26 million people contracted the infectious disease in the country since the start of the pandemic and more than 291,300 died from it.

During the virtual G20 summit, the German Chancellor drew attention to the issue of inequitable distribution of vaccines. Merkel said Berlin pledged $100 million to COVAX, a global vaccine alliance aimed at distributing inoculations among countries with middle and low-income. The German chancellor also promised to donate up to 30 million surplus vaccine doses to poorer countries as she called on participants of the summit to follow suit.

Merkel also said that Germany wants "to strengthem the role of the World Health Organisation", adding that a meeting to that effect will be held in the coming days.