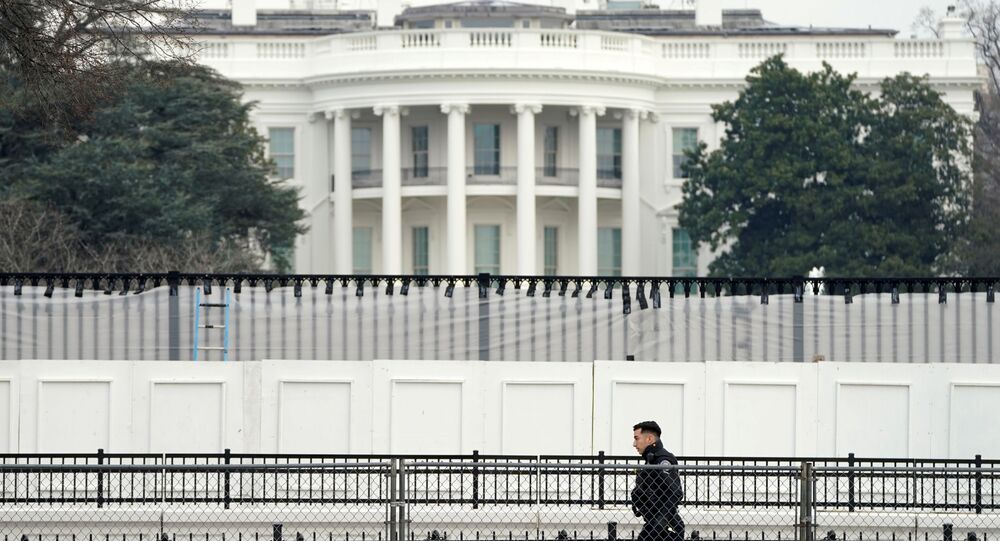 "We have never expected nor have we projected that one set of sanctions or any individual set of sanctions is going to immediately change behaviour," Psaki said during a press briefing when asked if the US administration thinks sanctions against Russia are working.

Earlier this month, the United States imposed new sanctions on 32 Russian entities and individuals as part of a new round of sanctions for Moscow's alleged cyber-attacks and other hostile acts against US interests. The United States also expelled ten Russian diplomats from the country and outlawed US entities from purchasing ruble-based bonds.