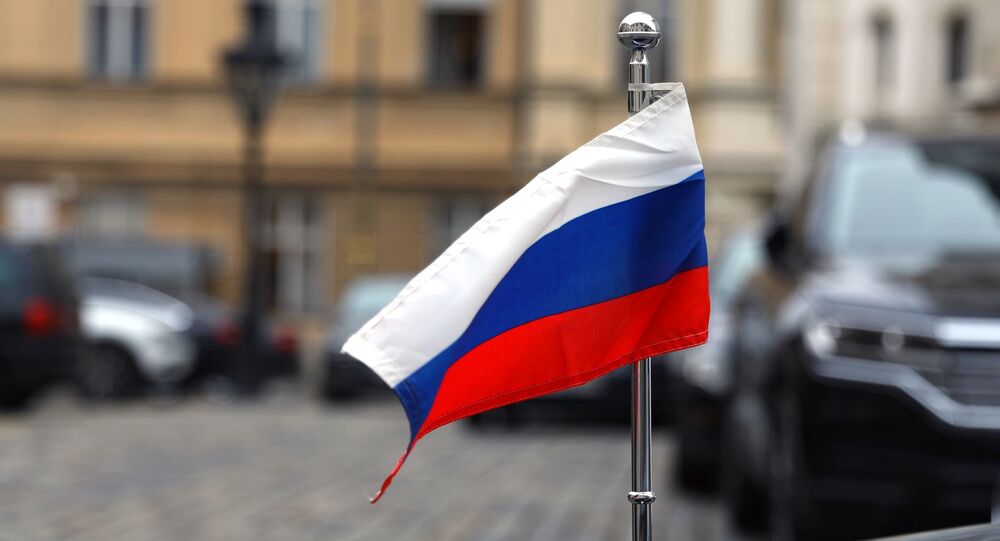 "Attempts to put responsibility for alleged cyber attacks on Russia are absolutely unfounded... Choosing to follow irresponsible US policy against Russia based on disinformation and far-fetched claims is detrimental to already fragile state of political bilateral relations," the Russian embassy said on Thursday.

The Russian embassy said it has repeatedly offered bilateral and multilateral cooperation on information security, but they have been ignored.

Cyber attacks in Western countries are often blamed on foreign actors, namely Russia and China, without providing evidence to back the allegations. Moscow has repeatedly refuted the accusations and called for multilateral dialogue on cybersecurity.

Earlier on Thursday, Canada, the United States, the European Union, the United Kingdom, and Australia sanctioned eight individuals and entities associated with Crimea's reunification with Russia after a referendum Ukraine and its allies never recognized.

The sanctions impacted companies involved in the construction and operation of the Crimean Bridge, and Leonid Ryzhenkin, General Director of the Mostotrest, which built the bridge as well as four Russian officials working on the peninsula, which voted overwhelmingly to reunite with Russia in 2014.

Kremlin on Reports About New US Sanctions on Russia: There Is No Smoke Without Fire