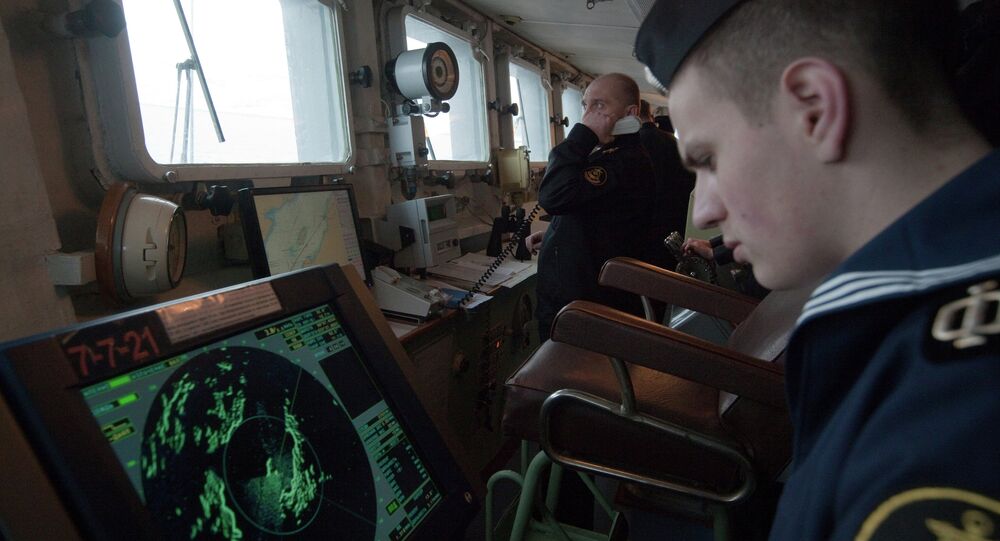 "In response to the Alliance's military activities that threaten Russia, we took appropriate measures. As part of control measures and exercises during the winter training period, a sudden check of the combat readiness of the troops of the Western and Southern military districts was carried out," Shoigu said at a meeting in Severomorsk.

"Within three weeks, two armies and three formations of the airborne forces were successfully deployed to the western borders of Russia in the areas of training and combat missions," Shoigu said, adding that "all combat readiness activities of Russian troops are planned to be completed within the next two weeks".

Shoigu also said that Russia’s Northern Fleet is capable of effectively countering challenges in the Arctic.

"To strengthen the defence capabilities of Russia and protect its national interests in the Arctic, the Ministry of Defense is systematically working to increase the combat capabilities of the Northern Fleet. It is equipped with modern military equipment adapted for use in harsh climatic conditions. Combat training is being actively carried out, various research activities are being carried out," the minister said.

The minister recalled that three nuclear-powered submarines of the Russian Navy have recently, for the first time in the history of modern Russia surfaced, simultaneously breaking the ice as part of one expedition.

"Thanks to the measures taken, the Northern Fleet is able to effectively withstand the existing challenges and threats of Russia in the Arctic," Shoigu said.

The defence minister also said that the United States and NATO are moving troops to Russia's European borders, with the bulk of them being deployed to the Black Sea region and the Baltic region.

"The US troops are being moved from North America's continental areas through the Atlantic Ocean to Europe. The troops in Europe are being moved to Russia's borders. Key forces are concentrated in the Black Sea region and the Baltic region," Shoigu said at a military conference.

According to Shoigu, a total of "40,000 servicemen and 15,000 units of military equipment, including strategic aviation" will be deployed close to Russia's territories.

Apart from that, the US keeps strengthening forces in Poland and Baltic nations, "it has doubled aerial reconnaissance and increased naval reconnaissance by 1.5 times compared to the last year," Shoigu continued.

NATO holds up to "40 major operational exercises with a clear anti-Russian focus" every year in Europe, the Russian minister stressed.