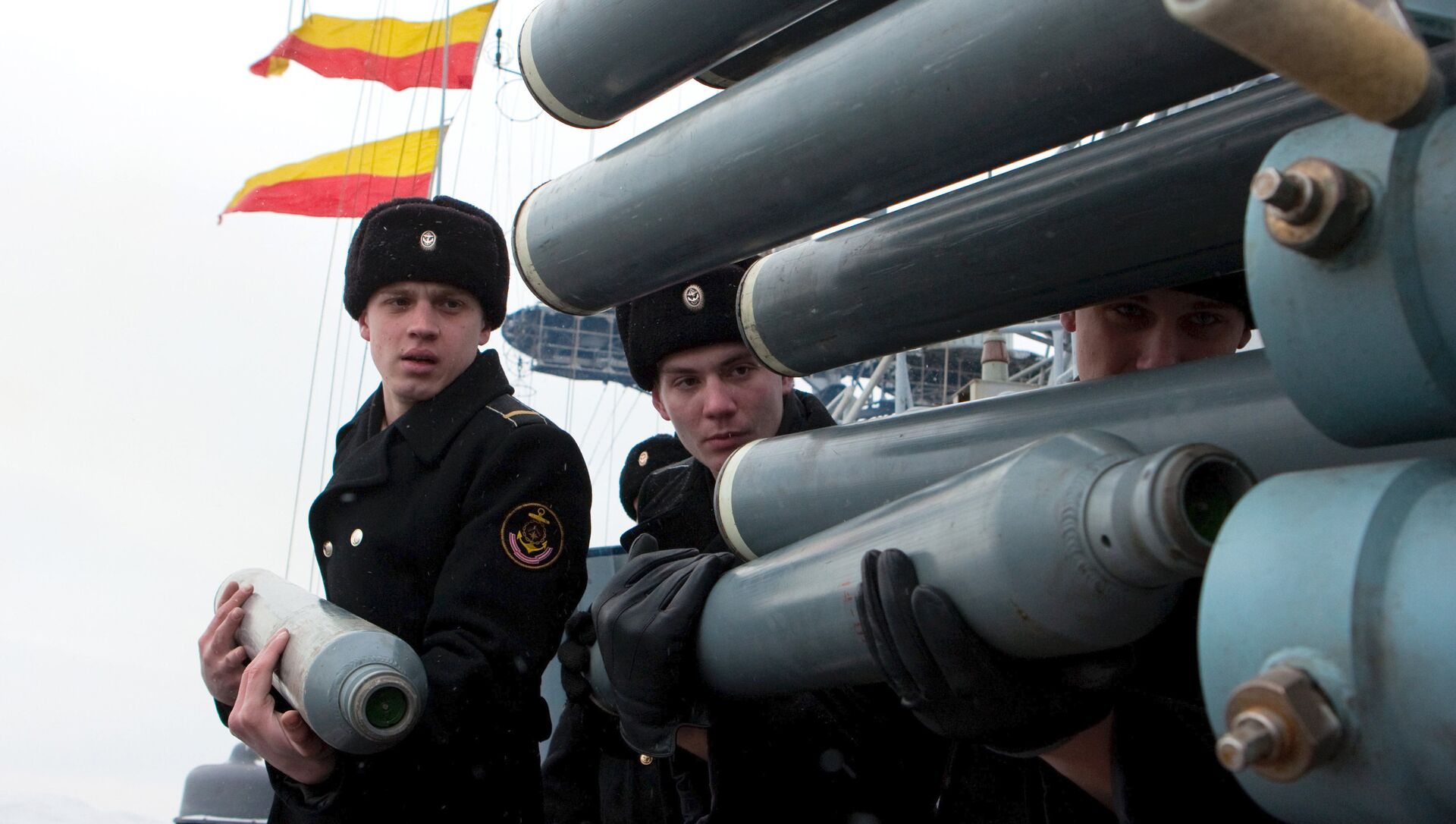 Igor Kuznetsov
All materials
Despite NATO's elevated military spending and its positioning of troops further eastward and closer to Russia, Russia still has the edge in the event of a major conflict, the Swedish Defence Research Agency concluded after running simulations.

NATO has shortcomings in its preparedness: its member states don't practice enough, while its forces are geographically dispersed and have very different military capabilities. All this means that Russia has an edge in the event of a large-scale war in Sweden's immediate geopolitical neighbourhood, the Swedish Defence Research Agency (FOI) has assessed in a report.

This conclusion was made despite NATO's military re-assurance to other members and the historic relocation of forces to the Baltics and Poland, closer to Russia's border, among other advantages. The movement of troops Eastward was started by US President Barack Obama and continued by Donald Trump, despite his critical statements about NATO, which he called obsolete.

Despite all these measures and budget hikes, Russia has a military edge, the FOI estimated.

“If the time is short for Western defence preparations, Russia will have a clear advantage in our immediate area, especially on the ground,” Krister Pallin, project manager for the report, told national broadcaster SVT. “That advantage lasts a good while, at least until the US can arrive with larger ground forces, which takes at least a couple of months,” he added.

FOI ran war simulations to assess NATO and their partners' military balance of power in relation to Russia. These included simulations of Russian attacks on the Baltics through Belarus. The nuclear weapons of the US, France, the UK and Russia were not used in the simulations. However, they included nuclear threats, including against Sweden and Finland, to keep the two Nordic countries out of the conflict.

Still, the conclusion is the same as it was 2017, despite NATO's assurances and military support.

“If Russia attacked the Baltics at short notice, they have a pretty good prospect of succeeding with it,” Pallin noted.

Despite NATO's elevated military spending and an increasingly advanced position near Russia, there has been no major change in the balance of power, according to the FOI.

“In general, the picture is quite similar both in terms of both availability and quality of the forces. You have an advanced presence now that you didn't have back in 2014, which is gradually improving. And there are more fairly simple measures that can improve the odds for the Western side”, Pallin noted.

However, NATO's strength doesn't need to increase further. Instead, the forces must be able to act faster against a number of different attack threats, the FOI assessed.

The main strength is superiority in the air and at sea. The big problem, however, is that NATO and its partners are spread over a large number of countries. As a result, they have “low readiness” and “are not configured and trained for war”, the FOI found in the report.

“Long-term investments in Western defence are also necessary, but these do not solve the need to be able to meet Russian threats in the short term. Admittedly, defence spending has increased in the West since 2014, but further large increases are unlikely at present, especially with regard to differing opinions about defence needs. Just creating order in parts of today's military forces will require a large part of the available defence resources,” Krister Pallin concluded.

While formally retaining its non-aligned status, Sweden has in recent years teamed up with NATO to form a lasting partnership. In 2020, Defence Minister Peter Hultqvist admitted that some of the ongoing reinforcements were primarily about protecting NATO countries' military transports in Sweden, including the US Marine Corps.

Since Crimea's 2014 re-unification with Russia, which Swedish politicians and media largely see as an “annexation”, Sweden has continuously painted Russia as a threat, citing its “assertive behaviour” in drills as a pretext for its own military buildup.