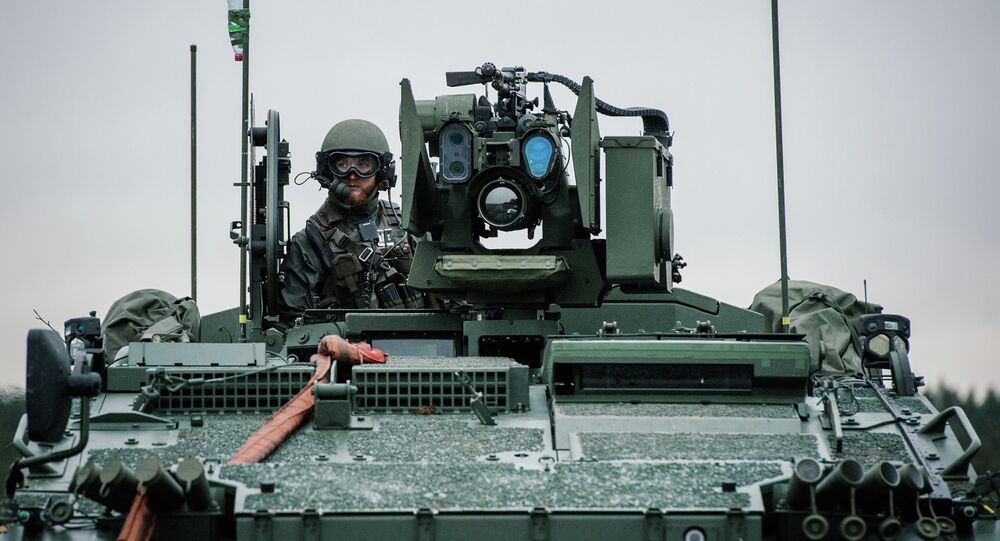 One of the stated goals of formally non-aligned Sweden's rearmament is to be able to endure a possible military crisis for three months until international aid arrives, including from NATO.

With the support of its sidekicks the Centre and the Liberals, Sweden's red-green ruling coalition has adopted the government's defence bill, which Defence Minister Peter Hultqvist described as “the largest defence investment since the 50s”.

“It is clear that there will be some challenges for us, but we must manage this,” Supreme Commander Micael Bydén told national broadcaster SVT.

The Defence Bill stipulates a substantial growth in military personnel from 60,000 positions currently to 90,000 positions in 2030. This includes civilian employees and the Home Guard.

Several disbanded regiments will be re-established to train more soldiers. Starting from 2025, the number of conscripts will increase to 8,000 annually, double the 2019 figure.

Bydén called human resources “the biggest challenge”. He pointed out that it takes time to recruit and train personnel, and staff the new organisation.

The Army is the focal point of the build-up. The army will be strengthened, among other things, with a mechanised brigade of about 5,000 soldiers in Skåne County. Another brigade will be set up to defend Stockholm.

In the Navy, the number of submarines will be increased from four to five. Today's seven corvettes will be retained, but two are modified and two replaced. Warships will be upgraded with air defences and anti-ship missiles. The country's West Coast will have its own amphibious battalion for its defence.

Sweden's future Air Force will have 80–100 combat aircraft, including the older Saab JAS Gripen C/D model, as well as 60 of the newer E model. The jets will be equipped with extra missiles and sensors. According to SVT, long-range weapons for ground targets will provide an opportunity to strike at bases in Russia. Swedish top brass, including Defence Minister Hultqvist have repeatedly pinned the build-up on Russia's “assertive” and “aggressive” behaviour.

In recent years, Sweden, while formally retaining its non-aligned status, has teamed up with NATO to form a lasting partnership. Earlier this autumn, Defence Minister Hultqvist admitted that the re-establishment of the regiments in the cities of Sollefteå and Falun as well as an amphibious battalion in Gothenburg and other military reinforcements was mainly about protecting NATO countries' military transports in Sweden, including the US Marine Corps.

“It is about the protection of the transport routes from [the Norwegian city of] Trondheim that can be used in a crisis situation,” Hultqvist told SVT, calling it a logical consequence of the agreement with NATO.

One of the stated goals of Sweden's rearmament to be able to endure a possible military crisis for three months until international aid arrives.