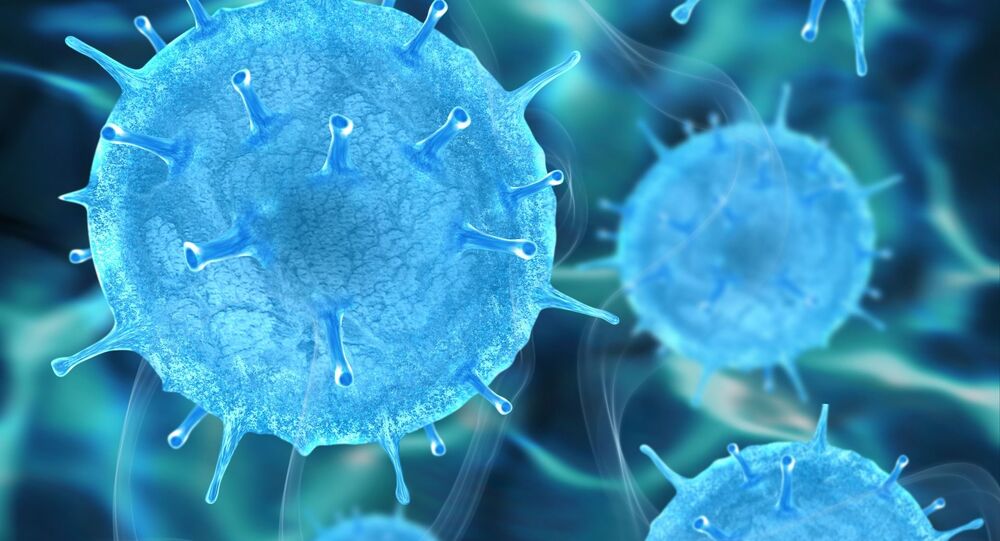 The development comes a day after Bill Gates said that the world is not ready for the next pandemic. The Microsoft co-founder, who is at the forefront of the campaign to eradicate COVID-19, said the next outbreak could be ten times worse than the current one and called on the international community to prepare for future challenges.

A leading British scientist has warned that a pandemic of "Disease X" is around the corner, noting that it is not a matter of if, but when the world will face another daunting challenge. Mark Woolhouse, professor of infectious disease epidemiology at the Usher Institute at the College of Medicine and Veterinary Medicine, University of Edinburgh, said he and his colleagues in 2017 approached the World Health Organisation, asking the agency to place something called Disease X on its list of priorities.

"We thought that the next emerging pandemic might be a virus that we don't even know about yet – quite frankly we thought it was the most likely scenario", Woolhouse said.

At a meeting with WHO officials a year later, Woolhouse and his colleagues thought about what Disease X could wind up being. One of their hypotheses suggested that it would be a novel coronavirus related to MERS (Middle East Respiratory Syndrome) or SARS (Severe Acute Respiratory Syndrome).

Asked whether the next Disease X could potentially be around the corner, the scientist responded "absolutely". Woolhouse noted, however, that the mechanism by which the disease will break out is always unpredictable.

Politicians May Not be Thinking About Future Threats

The scientist said that every year or two, doctors discover viruses that can infect humans and the rate has been constant for more than 50 years.

"That's going to keep happening. It's picking up the ones that are actually going to cause the next pandemic out of this constant trickle of new viruses that's coming along. Occasionally one comes along, so spotting the rare event is always hard", Woolhouse said.

Did the professor think that policy makers are aware of the risks the world is facing? His answer was not promising.

"I'm not sure that there's a lot of thinking going on about the next threat, while the world is concentrating full tilt on dealing with the one it's got", he said.

Woolhouse urged the scientific community to be open-minded about future threats. He emphasised that the United Kingdom, which is one of the worst affected countries by COVID-19 (at the moment of writing 103,600 people have died from the disease), has "pretty mature and sophisticated plans" to react to the next pandemic influenza.

"We were all prepared to meet the pandemic flu, and we got something else. And that I think for me is the big lesson – I have tried to push this for many years now – is don't be overly prescriptive about what you think's going to come next. We absolutely do need to be more aware of these events, but I think this game of trying to guess what it will be is very risky", Woolhouse said.