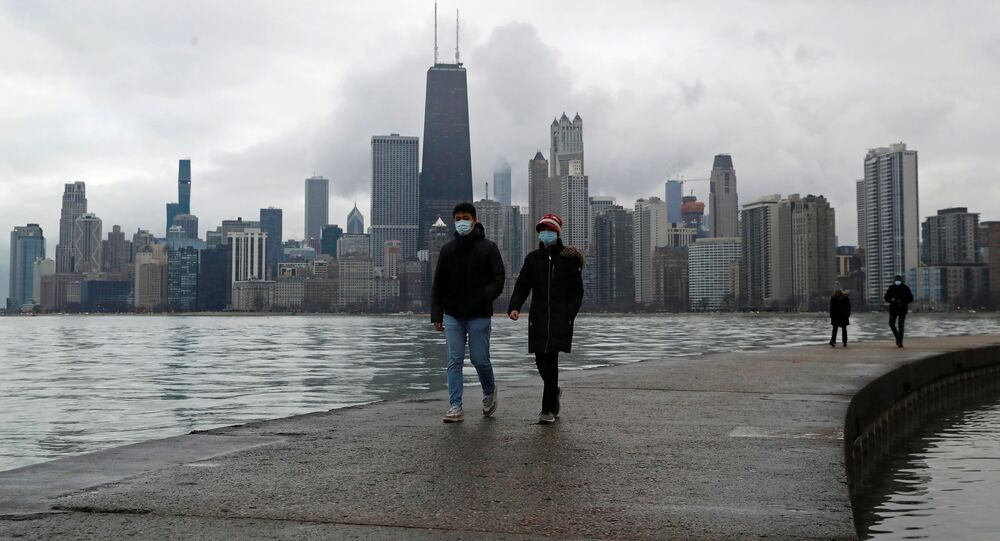 The number of confirmed COVID-19 cases worldwide has now surpassed 100 million, while the global death toll from the virus is over 2.1 million, according to Johns Hopkins University in Baltimore, Maryland.

In Europe, the most affected country is the UK, which suffers from a new coronavirus strain, there a total of 3.7 million have reportedly been infected and over 102,000 have succumbed to the virus.