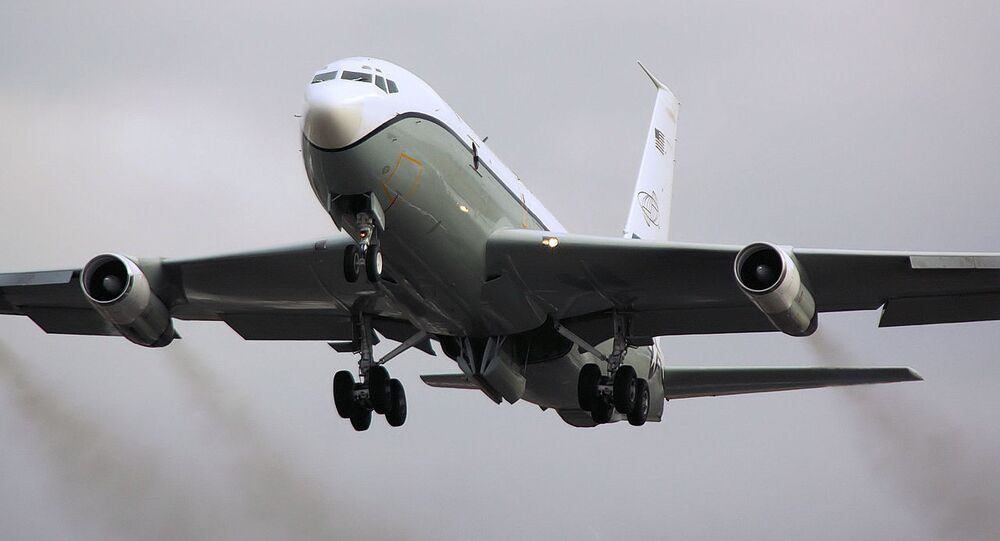 On Sunday, Washington confirmed that it is no longer a party to the Open Skies Treaty. This comes six months after the Trump administration announced that it would withdraw from the agreement, citing Russia's alleged violations of the treaty and non-compliance with its terms, something Moscow has strongly rejected.

Moscow is counting on the "goodwill" of European countries against the backdrop of the US’ withdrawal from the Open Skies Treaty, Konstantin Gavrilov, head of the Russian delegation at the Vienna talks on military security and arms control, said on Monday.

In an interview with the Rossiya 24 broadcaster, he stressed that Russia “really relies” on this, because “the Europeans are much more interested in the existence of the treaty”.

Gavrilov also accused Washington of playing a "dishonest" and "undercover" game, insisting that the US demands that its European allies sign documents so that they can transfer information about their surveillance flights over Russian facilities to Washington.

The Russian diplomat described it as a gross violation of the treaty, warning that “if the remaining member states pander to the US, our tough response will not be long in coming”.

The remarks come after the Russian Foreign Ministry said in a statement on Sunday that Washington’s attitude towards the Open Skies Treaty had “changed for the worse when Russia started making regular flights over US territory, especially when our country was first to develop and install digital surveillance equipment on its Open Skies aircraft”.

“The United States could not put up with what it viewed as encroaching on its ‘exceptional’ status, and started to create barriers in the operation of the Treaty”, the ministry pointed out, accusing Washington of “arrogantly ignoring” Moscow’s proposals to resolve these problems and deliberately undermining the agreement.

“Now that it [Washington] has left the Treaty on Open Skies, the United States expects its allies to prevent Russia from carrying out observation flights over US military sites in Europe, while also sharing with Washington their aerial footage of the Russian territory. Make no mistake: this is unacceptable for Russia. We will seek firm guarantees of compliance by other state parties with their obligations under the Treaty”, the statement underscored.

The Russian Foreign Ministry pledged that Moscow will keep an eagle eye on “whether the actions of other Treaty members are consistent with what they say” and that “Russia will act according to its security interests and those of its allies”.

© REUTERS / KEVIN LAMARQUE
US to Officially End Participation in Open Skies Treaty on 22 November
The statement followed the White House National Security Council formally confirming earlier on Sunday that the US is no longer a party to the Open Skies Treaty, six months after the administration of US President Donald Trump announced that it would exit from the agreement, citing Russia's alleged violations of the treaty and non-compliance with its terms, allegations that Moscow has repeatedly rejected.

The Open Skies Treaty on observation flights was signed in 1992 and was set up as a trust-building measure in post-Cold War Europe. It allows its 34 parties to openly collect information about one another's militaries.