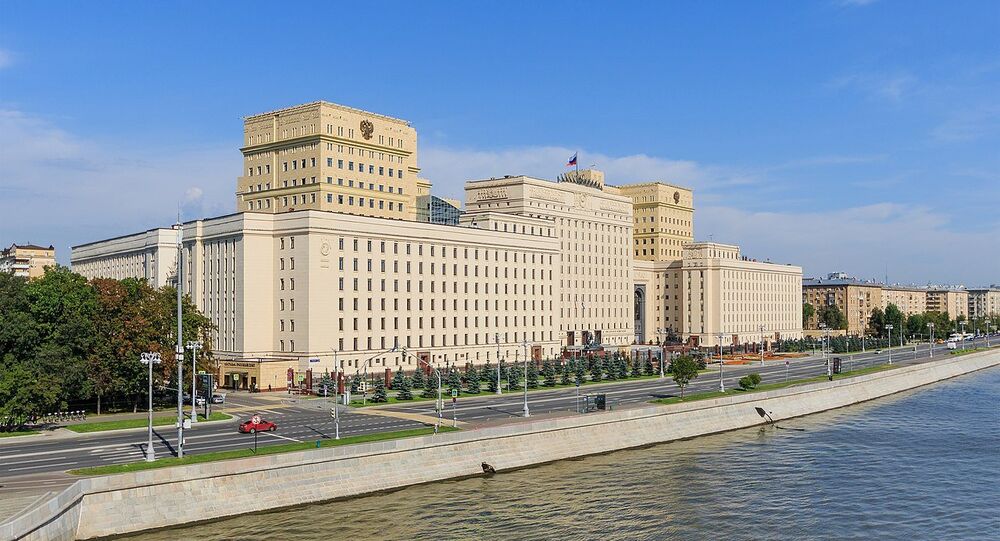 "On May 22, 2020, Washington said that the United States will withdraw from the Open Skies Treaty in six months. It [the US] used an issue of alleged Russian violations [of the treaty] as a pretext. This statement of the US government has not found wide support even in the United States," Ryzhkov told the Krasnaya Zvezda official newspaper of the Russian Armed Forces.

He stressed that the United States was facing a 6-7 year technological gap comparing to Russia in the sphere of technologies related to the Open Skies Treaty.

According to Ryzhkov, the Russian restrictions on foreign reconnaissance flights over the exclave Kaliningrad Region were in line with the Open Skies Treaty.

In May, the United States announced its withdrawal from the Open Skies Treaty. US President Donald Trump said that Washington was quitting the treaty and alleged that Russia was not in compliance with the agreement. Many European countries have voiced regrets over the US move and expressed hope that Washington would revise the decision.

Russia has repeatedly refuted the US accusations. The Russian Foreign Ministry said that Moscow would work with the United States only on a mutual basis and would not accept any ultimatums.

The treaty on observation flights was signed in 1992 and set up as trust-building measures in post-cold war Europe. It allows its 34 parties to openly collect information about one another's militaries.