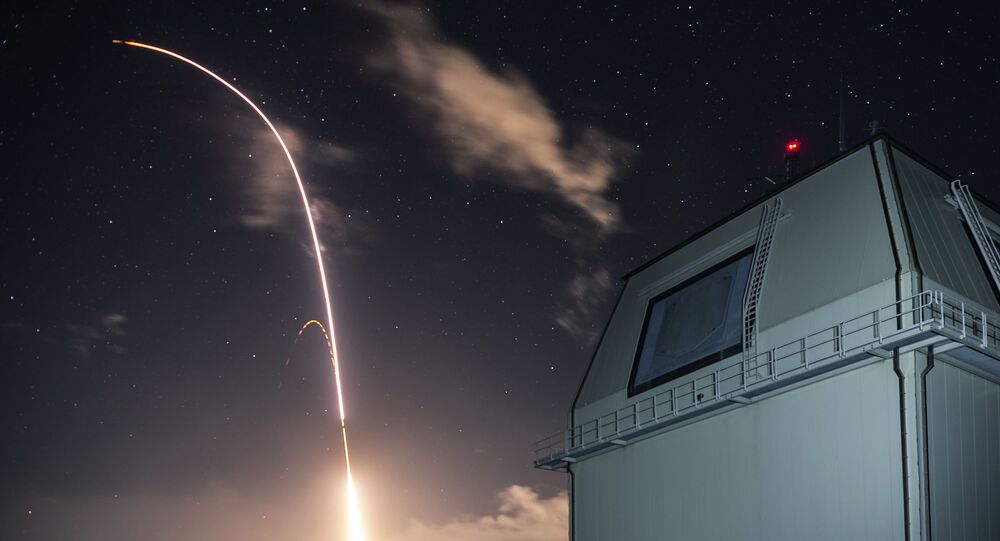 Earlier in the day, the Trump Administration announced Washington would deploy its ballistic missiles in Europe if necessary to deter Russia.

Possible US intentions to deploy missiles in Europe increase the potential for confrontation, Russian Ambassador to the US Anatoly Antonov said on Thursday.

Such intentions threaten to destabilise both regional and global security, and lead to increased confrontational potential", Antonov said.

The diplomat cited National Security Advisor Robert O'Brien, who announced earlier in the day that the US will deploy now developing hypersonic weapons and ballistic missile delivery systems "if necessary in Europe to deter the Russians".

"We believe that the official had no grounds to draw the parallel with the early 1980s missile crisis in Europe resulting in the signing of the INF Treaty. If Washington is truly interested in "real arms control", there is no need to ramp up the missile arms race in Europe", Antonov commented.

According to the ambassador, Russian President Vladimir Putin has proposed a "constructive alternative" to the possibility of a new arms race in the wake of the termination of the 1987 Intermediate-Range Nuclear Forces (INF) Treaty.

"Antonov said that Russia is ready to "continue not to deploy 9M729 missiles – that were fully compliant with the INF Treaty – in European Russia provided that NATO countries do not field the weapons previously banned by the INF Treaty in Europe".

He added that Russia is ready to make efforts with its foreign partners to prevent a new missile arms race in Europe and other regions.

Last year, Trump unilaterally withdrew from the INF Treaty with Russia, which committed the two parties to getting rid of all nuclear and conventional ground-launched ballistic and cruise missiles with ranges of 500 to 5,500 kilometres (310 to 3,417 miles).