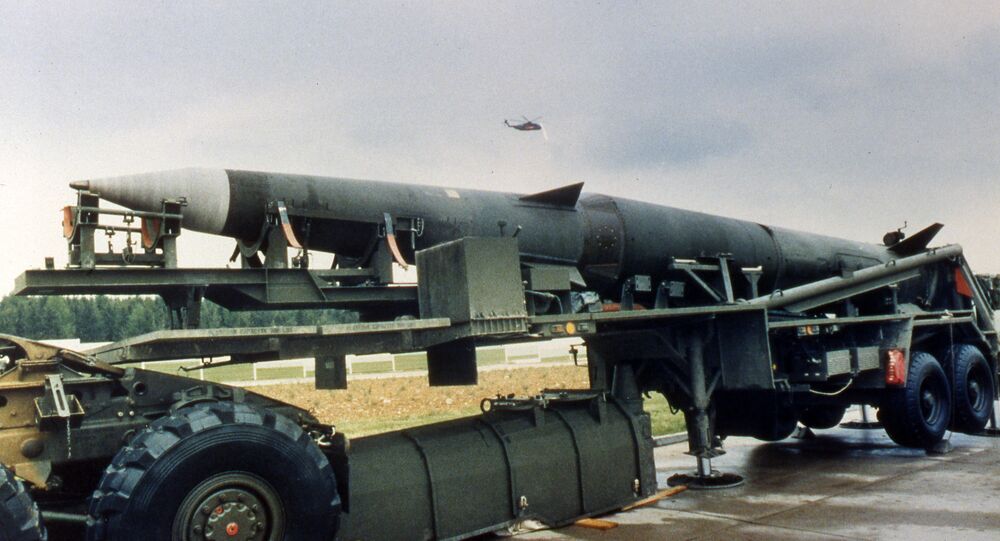 "And we’ll deploy the same missiles if necessary in Europe to deter the Russians, the Russian Federation," he added.

O'Brien went on to say that the United States is inching closer to reaching an agreement with Russia on extending the New Strategic Arms Reduction Treaty (New START).

"What we are attempting to do now is to show resolve. We’ve made an offer to the Russians and I think there’s been progress on this front," O'Brien said. "I think we are getting close."

Earlier this month, Russian President Vladimir Putin suggested extending the treaty for one year, without any preconditions. Earlier, the US also suggested a one-year extension but on condition that Russia caps the buildup of its nuclear arsenal not covered by the original New START. Apart from this, Washington demanded China's participation in the deal but Beijing rejected the idea.

New START, the last major arms control deal between the US and Russia, expires on 5 February 2021. Signed in 2010, it limits the number of deployed strategic nuclear warheads to 1,550, which is down nearly two-thirds from the original START treaty.