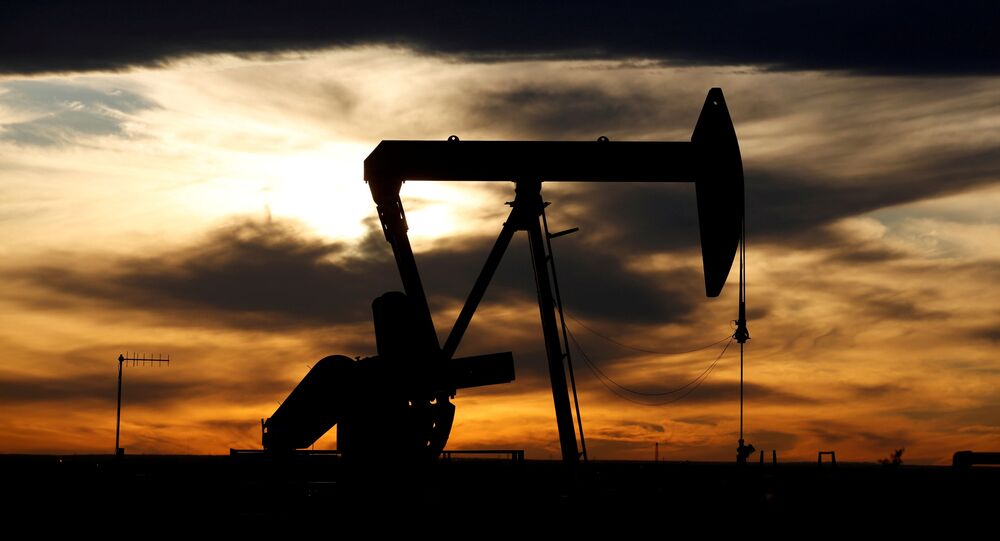 US oil contracts fell back below $40/bbl on Monday with production in the Gulf of Mexico ramping up again following Hurricane Delta’s landfall in Louisiana and Libya taking a major step toward reopening its biggest field.

An energy workers strike in Norway was called off at the last minute on Friday, adding to the bearish sentiment. Baker Hughes reported on Friday that the number of oil rigs in the United States rose by 4 to 193, exerting further downward pressure on prices.

The oil market is now closely looking to the next move from OPEC+, a grouping of the world's largest oil producers. When OPEC+ cut its production in May as the pandemic smashed demand, it announced a three-phase plan. This saw 10 million barrels a day taken out of the oil market immediately, followed by an easing of cuts to about 8 million barrels a day. A third phase is due to start in January 2021, when the cuts should be reduced to just 6 million barrels.

But demand for oil remains subdued amid new coronavirus restrictions in Europe and elsewhere. People are traveling less, meaning the oil supply glut that began to overwhelm the market at the end of March is yet to disappear. And with few signs of demand increasing and with coronavirus cases accelerating in many countries, OPEC+ has to decide whether to continue with its plans to raise output when it next holds a policy meeting on November 30.

Some traders believe that OPEC may opt to delay, or spread the output hike over a number of months, trying to fine-tune the increase with seasonal consumption. “I don’t think the market sees it happening in one fell swoop,” Mike Muller, the head of Asia at top oil trading house Vitol Group told Bloomberg.

But much depends on the result of the US Presidential election. President Donald Trump has been a big supporter of the US energy industry, reducing import dependency by boosting US domestic oil and gas output to record levels.

Conversely, a Joe Biden presidency is likely to be a huge win for the renewables and clean energy sectors. Biden has pledged to ban fracking for oil and gas and initiate a massive Green New Deal focusing on renewables, which would likely lead to a sizeable fall in US oil output.

The US Energy Information Administration's current estimate for oil production in the United States is 11.0 million barrels of oil per day, which is down 2.1 million barrels per day from its all-time high reached earlier this year. Further falls, which are likely under a Biden presidency, would increase the market share of OPEC+ producers at the expense of domestic US output, making it easier for OPEC + to manage the oil price by setting production limits.